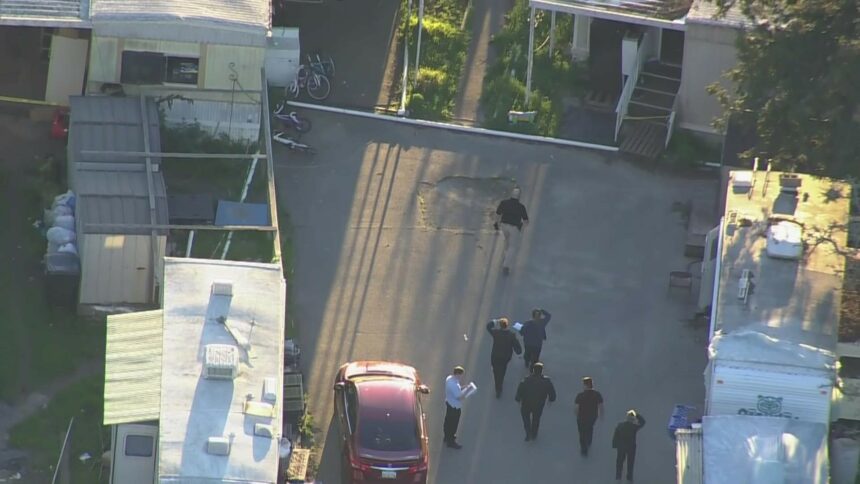 In two connected shootings at a mushroom farm and a trucking company in a coastal village in northern California, seven people have reportedly been killed and one person has been gravely injured; a suspect is in custody.

Less than 48 hours had passed since an attack in which a shooter killed 11 people at a Lunar New Year event near Los Angeles, California.

Zhao Chunli, a local man in his 67s, was named as the assailant.

It happens as the state laments the deaths that occurred during Lunar New Year festivities in the predominantly Asian Monterey Park.

Approximately two hours after the assault, the suspect was seen on camera handing himself into the San Mateo County Sheriff’s Office.

While the remaining three victims were eventually located at a neighbouring trucking company, the first four bodies were found at a mushroom field around 14:22 local time (00:22GMT).

At a mushroom farm and a trucking company on the outskirts of Half Moon Bay, a community about 48 kilometres (30 miles) south of San Francisco, four persons were killed, according to San Mateo County Board of Supervisors President Dave Pine on Monday.

Although Pine said that the suspect worked for one of the firms, it was not immediately clear how the places were related. He referred to the suspect as a “disgruntled employee.”

Just before 5 o’clock local time (01:00 o’clock GMT), the San Mateo County Sheriff’s Office tweeted that a suspect had been taken into custody.

“The Sheriff’s Office is responding to a shooting incident with multiple victims in the area of [Highway] 92 and the [Half Moon Bay] City limits,” the office posted in a tweet.

Gavin Newsom, the governor of California, wrote that he had been “at the hospital meeting with victims of a mass shooting when I get pulled away to be briefed about another shooting.

“This time in Half Moon Bay. Tragedy upon tragedy.” 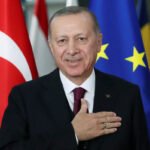 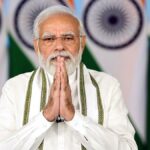