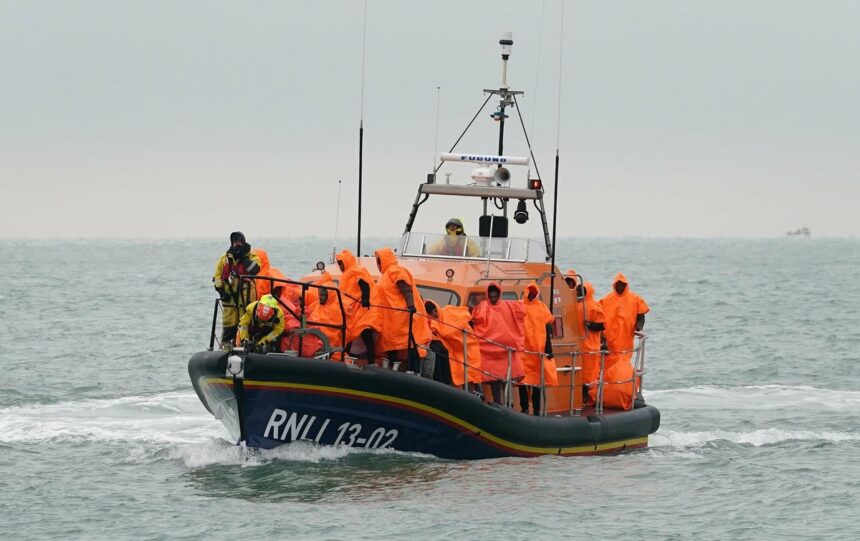 The British government has reported that a small boat accident in the English Channel between Britain and France has resulted in at least four fatalities.

Numerous people were rescued on Wednesday after a tiny boat capsized in the chilly water off the British coast, according to accounts in the British media. 43 individuals were saved.

At least 50 presumed to be migrants and asylum seekers were on board when the boat apparently sank while attempting to cross the English Channel.

More than 500 asylum seekers have made the dangerous trip in small boats since Sunday alone, despite the bitterly cold weather, taking advantage of the calm waters and little winds that the people traffickers who arrange the crossings take use of.

“At 0305 (GMT) today, authorities were alerted to an incident in the Channel concerning a migrant small boat in distress,” a government representative declared in a statement on Wednesday.

“After a coordinated search and rescue operation led by HM Coastguard, it is with regret that there have been four confirmed deaths as a result of this incident, investigations are ongoing and we will provide further information in due course.”

Suella Braverman, the British Home Secretary, stated that “tragically there have been four fatalities,” but she declined to provide further details. The UK government refuses to disclose on how many persons were in the boat and how many were saved during the joint UK-France operation, which included Kent Police, the French Navy, the British Royal Navy, the British Border Force, and the UK’s Royal National Lifeboat Institution.

On the quayside at the port of Dover, ambulances and emergency personnel had congregated. Although it was unknown if they were survivors or casualties, Sky News reported that some persons had been sent to a hospital in Ashford, Kent.

In the hope of obtaining asylum or job prospects in Britain, refugees and migrants from the world’s poorest or most violent nations make the perilous passage, frequently in dinghies unsuited for the trip and at the mercy of people smugglers.

The CEO of the Refugee Council, Enver Solomon, stated in a statement that the “devastating news” of the tragedy was regrettably not unique.

Several charities and NGOs, including Freedom from Torture, promptly decried the announcement.

“Our hearts go out to all those affected and our tributes to those involved in the extensive rescue operation.” 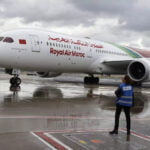 Disappointment for Morocco fans as Doha flights are cancelled
Next Article 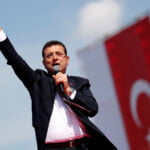