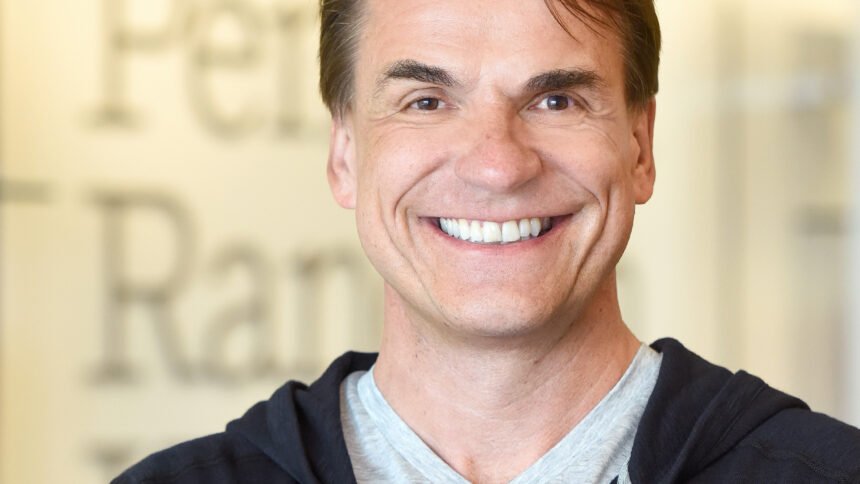 According to a statement released by Penguin Random House on Friday, CEO Markus Dohle will leave the company at the end of the year after a U.S. judge denied the approval of a $2.2 billion merger between the world’s largest publisher and rival Simon & Schuster.

Dohle supervised the proposed acquisition of Simon & Schuster as the chairman of the largest publisher in the nation, a transaction that the Justice Department sued to halt on the basis of antitrust concerns.

It went on to say that he had left “at his own request and on the best of mutual terms.”

Penguin Random House U.S.’s president and chief operational officer, Nihar Malaviya, will start serving as interim CEO on January 1, the business announced. In a decision that cost Penguin Random House and Bertelsmann more than $200 million, the government prevailed in the dispute at the end of October.

Malaviya has the full support of Thomas Rabe, CEO of Penguin’s German owner Bertelsmann, who also noted that Malaviya has a possibility to hold the position of CEO permanently. He informed the journalists, “We’re looking at it over the next year.

He declared that the business would concentrate on making smaller and mid-sized purchases in the US and other nations.

He remarked that “We will invest several hundred million euros in the acquisition of book publishers worldwide by 2025 as part of our Boost strategy.”

American Judge Florence Pan The Justice Department had demonstrated, according to a decision made by the District Court for the District of Columbia on October 31, that the agreement might significantly lessen rivalry “in the market for the U.S. publication rights to expected best-selling books.”

The company had earlier announced it would appeal the U.S. judge’s ruling then after speaking with Paramount Global (PARA.O), who owns Simon & Schuster, Bertelsmann opted last month to abandon the acquisition.

Penguin will provide Paramount a $200 million termination fee upon the expiration of the agreement.

Rabe stated that despite the loss, Bertelsmann wishes to continue to concentrate on the United States.

He emphasized that “We are by far the market leader there. Every acquisition, small or large, is very synergistic – on the cost and revenue side.”

Penguin Random House’s agreement to acquire Simon & Schuster finally fell through on Monday after two years of a regulatory investigation, raging publishing industry rumours, a contentious legal dispute, and hundreds of millions of dollars in costs.

The dissolution of this deal prevented the biggest publisher in the US from becoming significantly bigger moreover, it put a halt to industry consolidation that had been significantly altered through mergers and acquisitions with little government interference.

The transaction collapsed three weeks after a federal judge rejected Penguin Random House in a case involving antitrust, preventing the sale from taking place because the combination would be terrible for competition and detrimental to authors. Penguin Random House required Paramount Global, the parent company of Simon & Schuster, to prolong the acquisition agreement because it ends on Tuesday to appeal the Oct. 31 decision. Instead, Paramount decided to call it quits, providing Penguin Random House with no other choice than to pay a $200 million termination fee.

Markus Dohle managed Mohn Media-Gruppe, a division of Bertelsmann, as of 2005 later  he became an executive at Arvato in 2006. 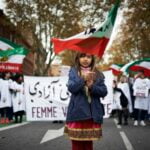