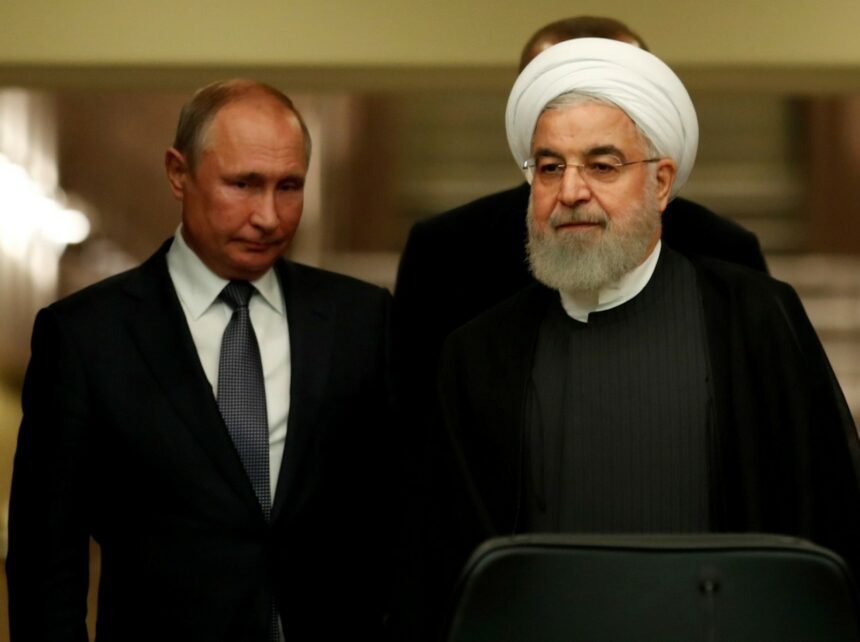 As Tehran offers drones to back Vladimir Putin’s invasion of Ukraine, the Biden administration accuses Russia of attempting to give Iran with advanced military assistance, including air defence systems, helicopters, and fighter jets, as part of expanding bilateral collaboration.

The allegations were supported by U.S. intelligence assessments, according to White House National Security Council spokesman John Kirby, who also claimed that Russia was providing Iran with “an unprecedented level of military and technical support that is transforming their relationship into a full-fledged defence partnership.”

According to Kirby, Iran and Russia were thinking of setting up a drone production line in Russia for the Ukraine war, and Russia was also teaching Iranian pilots how to fly the Sukhoi Su-35 fighter, which Iran might start receiving within the next year.

UK Foreign Secretary James Cleverly responded to Mr. Kirby’s remarks by claiming that Iran had turned into one of Russia’s primary military allies and that their alliance was endangering international security.

Iran has sent hundreds of drones to Russia as part of the “sordid negotiations” between the two nations, he claimed.

He continued, “In return, Russia is offering military and technical support to the Iranian regime, which will increase the risk it poses to our partners in the Middle East and international security.”

In light of Russia’s efforts to acquire more weapons, notably hundreds of ballistic missiles, he claimed that the UK and the US shared the view that Iranian assistance for the Russian military would increase in the following months.

Iran is accused by Ukraine of providing Russia with “kamikaze” drones used in a string of attacks on October 17 that left at least eight people dead.

Iran first denied doing this, but then confessed doing so “several months” prior to the conflict in Ukraine by providing a “small number” of drones to Russia.

Volodymyr Zelensky, the president of Ukraine, claimed that this was false and that his country was shooting down roughly 10 Iranian drones every day.

Kirby stated that the U.S. would “use the tools at our disposal to expose and disrupt these actions” because the arms transfers were against resolutions of the UN Security Council.

The invasion of Ukraine is taxing Russia’s troops and equipment, and restriction imposed on it as a result of the war is adding to the cost to Putin. This reminds Putin of the sapping of assets that took place during the “Star Wars” competition between the U.S. and the former Soviet Union when Moscow saw its military coffers exhausted.

The Biden administration charged Saudi Arabia with supporting Russia in the battle by facilitating OPEC+ cartel price increases to bolster oil prices, which are essential for sustaining Moscow’s war effort. In a proxy conflict that has raged in Yemen for years, Saudi Arabia and Iran have taken opposing sides.

The Biden administration has frequently charged Iran with aiding Russia in its invasion of Ukraine, prompting worries about the “deepening and a blossoming defence alliance” between Russia and Iran. 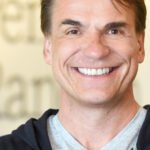 After a merger was rejected, Penguin Random House’s CEO resigned
Next Article 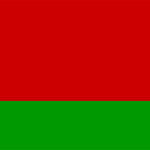