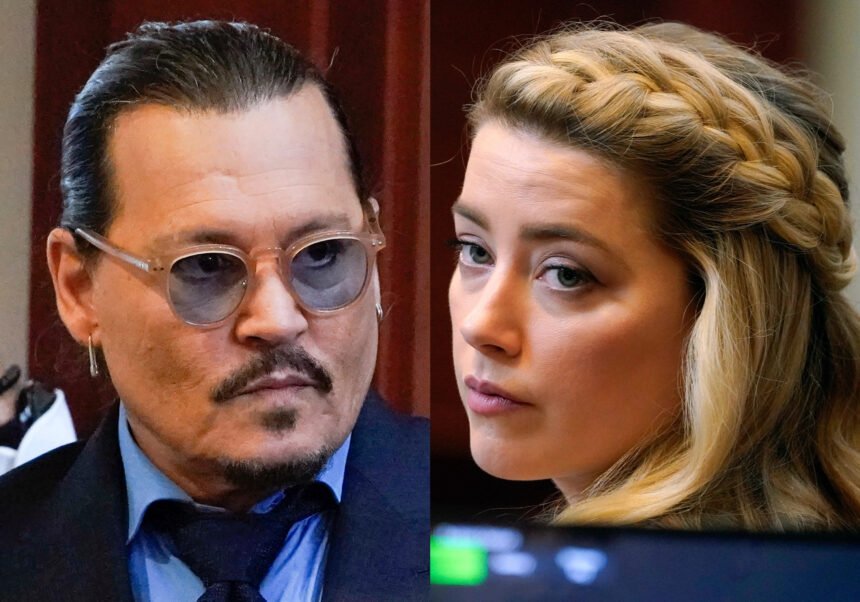 The actor Amber Heard declared on Monday that she had settled the significant defamation case, Johnny Depp, her ex-husband, had taken against her. She described the decision as “very difficult.”

After a Virginia jury sentenced her to pay the “Pirates of the Caribbean” star $10 million, Heard announced a compromise in a post on Instagram but did not disclose the specifics.

Heard stated that she was settling the lawsuit rather than continuing with her appeal of the damages determined by the jury because she “simply cannot go through” further trial.

“I make this decision having lost faith in the American legal system, where my unprotected testimony served as entertainment and social media fodder,” she remarked.

“Now I finally have an opportunity to emancipate myself from something I attempted to leave over six years ago and on terms I can agree to,” Heard claimed.

After a lengthy six-week trial centred on hotly debated claims of domestic abuse, the jury found Depp and Heard to be guilty for defamation, but they sided more strongly with the “Pirates” actor.

The jury determined that Heard’s 2018 newspaper story about her encounter with “sexual violence” was defamatory and awarded Depp $10 million in damages.

$2 million was given to Heard, who had filed a countersuit. Millions of people watched the case’s live feed, which included graphic and confidential information about the private lives of Hollywood celebrities.

After reaching a settlement in their most recent round of litigation, Amber Heard and Johnny Depp were able to avoid yet another court appearance.

Depp first sued Heard for defamation in March 2019, following the publication of an op-ed in the Washington Post in which Heard referred to herself as a “public figure representing domestic abuse.” The pair divorced in 2017 after two years of marriage.

A Virginia jury determined earlier this year that Depp and Heard had disparaged one another after a drawn-out trial. Heard by releasing the op-ed, and Depp through a statement released by his lawyer, both of whom accused Heard of orchestrating a “hoax.” 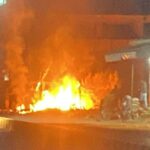 Thirteen injured after an explosion in Khuzdar: police
Next Article