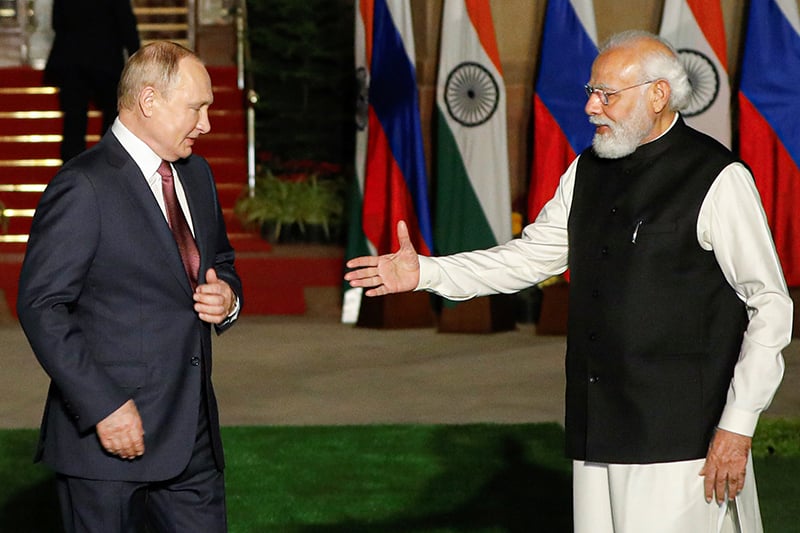 The West applauded Indian Prime Minister Narendra Modi’s remarks last month that “today’s era is not of war” as evidence that the biggest democracy in the world was finally losing its compunction about Russia’s unjustified assault on Ukraine.

Instead of breaking off business connections with the Kremlin, India has increased its imports of Russian oil, coal, and fertilizer, overlooking Western sanctions and providing Putin with a crucial source of funding raising the conflict’s stakes dramatically.

India voted against last week’s UN joint declaration criticizing Russia for holding fake elections in four regions of Ukraine, which were then used as a cover for Moscow to acquire Ukrainian territory illegally and raise the stakes of the conflict.

Ruchira Kamboj, who is New Delhi’s permanent representative to the UN, claimed that India is in serious problems of the happenings in Ukraine yet abstained from blaming someone and instead called for an immediate truce and resolution of the matter.

Such seeming inconsistency perfectly captures India’s singular stance on the conflict: it distances itself from Russia vocally while still maintaining crucial ties with Russia.