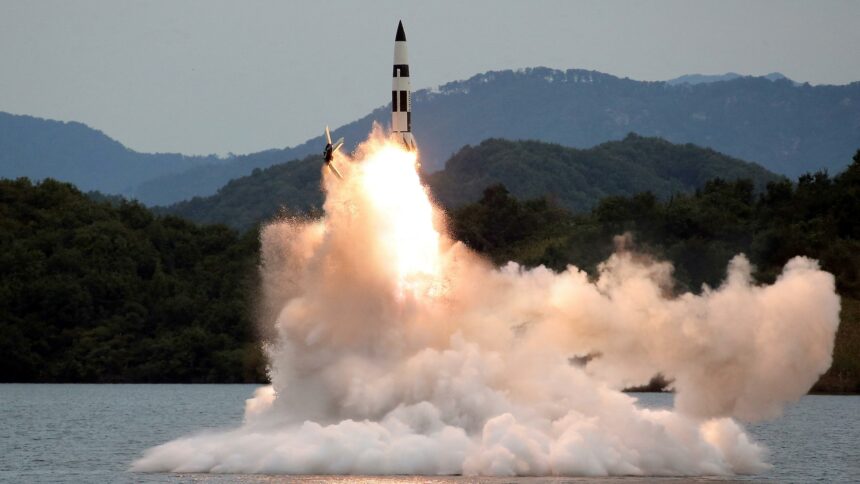 Military leaders in Seoul stated the ICBM was launched from a location close to Pyongyang, the capital of North Korea.

According to Japan, the missile fell into the ocean west of an island close to Hokkaido, an island in its northernmost region.

The threat of a “fiercer” response to US intentions to bolster its regional presence was made by North Korea’s foreign minister, Choe Son Hui, on Thursday.

The same day, it also fired off a short-range ballistic missile.

It came after a meeting between US Vice President Joe Biden, South Korean President Yoon Suk-yeol, and Japanese Prime Minister Fumio Kishida on Sunday, which was held in conjunction with a conference in Cambodia.

Later, Vice President Biden declared that the three partners were “more aligned than ever” on North Korea’s “provocative behaviour,” and his national security adviser threatened a “unified response” if the event that North Korea conducted a seventh nuclear weapon test, something US and South Korean spy agencies had been alerting the public to for months.

According to Mr. Kishida, it was thought to have landed in Japan’s exclusive economic zone around 200 kilometers west of an island off the big northern Japanese island of Hokkaido (EEZ).

No first reports of damage to ships or aircraft, he noted.

“We naturally lodged a strong protest against North Korea, which has repeated its provocations with unprecedented frequency,” Mr Kishida spoke to journalists in Thailand. “We have told (Pyongyang) that we absolutely cannot tolerate such actions.”

This year, despite rising tensions, North Korea has conducted a record number of missile tests. The launch on Friday marks Pyongyang’s seventh alleged ICBM test of the year.

According to the South Korean military, the North attempted to fire an ICBM earlier this month, but the missile failed mid-flight. After that launch, the United States and South Korea decided to continue their joint air exercises past their originally scheduled end date.

North Korea fired a ballistic missile over Japan in October, the first time in five years that it had done so.

Pyongyang is said to be preparing a seventh nuclear test despite punishing sanctions, having carried out six nuclear tests between 2006 and 2017.

In defiance of resolutions of the UN Security Council, it has continued to develop its military capacity, posing a threat to its neighbours and perhaps even putting the US mainland within striking distance. 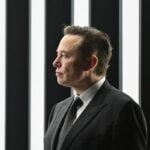 Following a wave of resignations sparked by Elon Musk’s loyalty oath, Twitter closes its offices till next week
Next Article 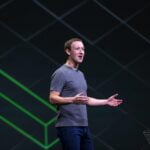