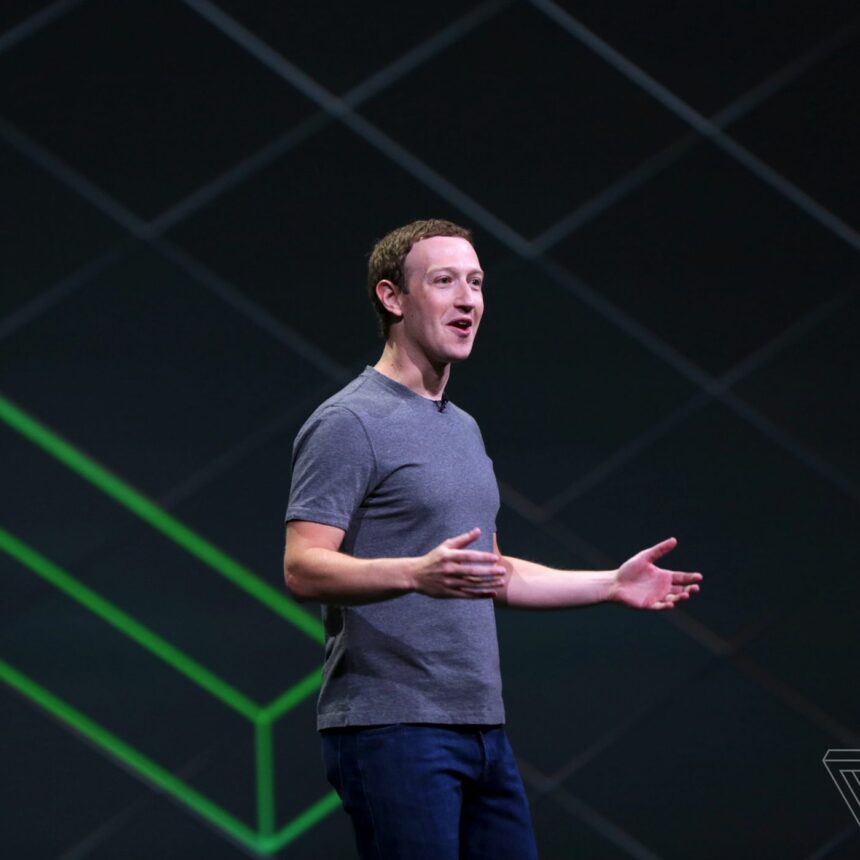 Mark Zuckerberg, the CEO of Meta Platforms Inc., assured staff on Thursday that the company’s next wave of sales growth would be driven by WhatsApp and Messenger to allay fears about the company’s finances following its first round of job cuts.

A week after Meta announced it would lay off 11,000 employees, Zuckerberg responded to critical questioning at a company-wide meeting by describing the two messaging applications as being “extremely early in monetizing” in comparison to its advertising powerhouses Facebook and Instagram.

“We talk a lot about the very long-term opportunities like the metaverse, but the reality is that business messaging is probably going to be the next major pillar of our business as we work to monetize WhatsApp and Messenger more,” he added.

Some customers may communicate and conduct business with businesses using chat applications thanks to Meta, including a new feature unveiled on Thursday in Brazil.

When contacted for comment over the internal forum on Thursday, the company did not answer right away.

After investing extensively in expanded reality hardware and software investments and proclaiming a long-term goal to create an immersive metaverse last year, Zuckerberg’s remarks there represent a change in tone and emphasis.

Due to Meta’s struggling main advertising business this year, which has caused its stock price to more than halve, investors have doubted the prudence of that choice.

In his address to staff members, Zuckerberg downplayed the amount of money the business was investing in Reality Labs, the department in charge of its efforts in the metaverse.

According to him, capital expenditures were Meta’s second-largest expense, with the great majority going to infrastructure to support its family of social networking apps. Personnel costs were Meta’s top expense. Reality Labs received almost 20% of the budget allocated to Meta.

On Reality Labs, the division was investing more than half of its funds in augmented reality (AR), with smart glasses devices expected to keep on coming out “over the next few years” and some “really outstanding” AR spectacles later in the decade, according to Zuckerberg.

“This is in some ways is the most challenging work … but I also think it’s the most valuable potential part of the work over time,” he remarked.

Virtual reality accounted for around 40% of Reality Labs’ spending, while futuristic social platforms like the virtual environment it calls Horizon received about 10%.

In order to attract potential customers and pass a higher standard for beauty, according to Reality Labs’ chief technology officer Andrew Bosworth, AR glasses must be more functional than mobile phones.

Bosworth stated that he was hesitant to create “industrial applications” for the gadgets, referring to those as “niche,” and instead intended to concentrate on creating for a large audience. 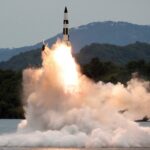 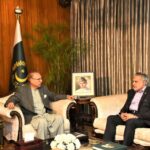