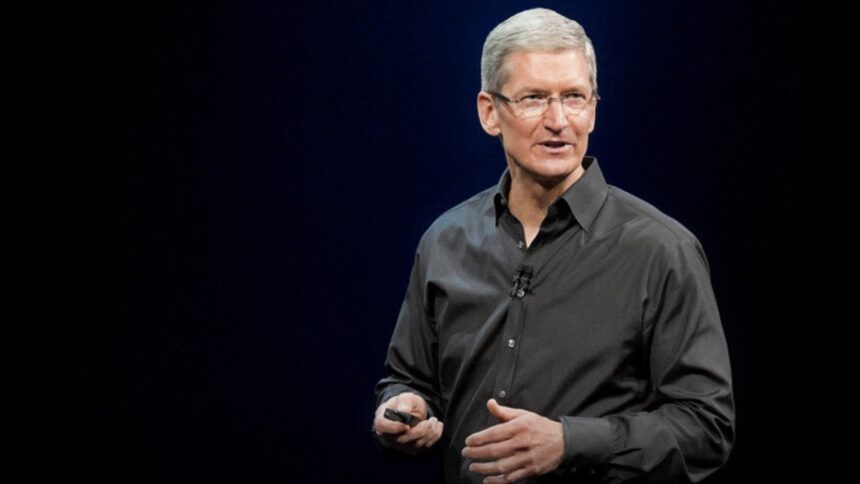 Flood relief assistance is being provided to Pakistan by both domestic and foreign donors. Recently, the UN contributed more than $160 million to lessen the devastation, and now Apple CEO Tim Cook is also assisting Pakistan. The executive tweeted that Apple would contribute to Pakistan’s relief and reconstruction efforts. He added that the floods in Pakistan and the nearby countries are terrible humanitarian catastrophes.

Ahsan Iqbal, the minister of planning, was among those who praised Cook for his support and mentioned how Pakistan, although having the lowest carbon emissions, is nevertheless suffering from the effects of global warming. Furthermore, he stated that the G-7, OECD, and Fortune 100 had a duty to contribute to the relief efforts of the more than 33 million people who have been displaced by the floods.

Over 1,136 people have already died as a result of the flood, and over 33 million people are still experiencing its effects. According to statistics from the National Disaster Management Authority (NDMA), more than 700,000 animals have been carried away and over 218,000 homes and other buildings have been destroyed. Extreme monsoon rain and flooding on a scale that has never been experienced before are continually occurring in districts of Pakistan. 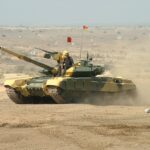