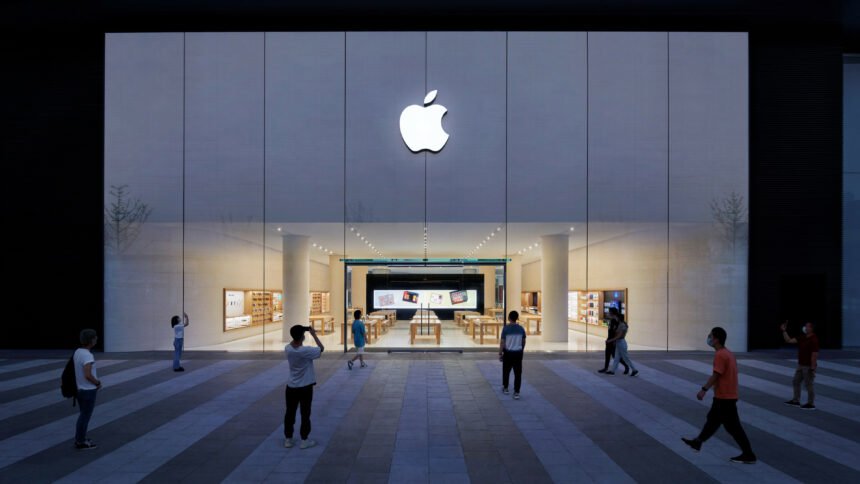 According to those engaged in the conversations, Apple has hastened plans to move a portion of its manufacturing outside of China, which has long had a dominant position in the supply chain that helped create the most lucrative corporation in the world. To lessen reliance on Taiwanese assemblers headed by Foxconn Technology Group, It is instructing suppliers to plan more activities for producing Apple products outside of Asia, especially in India and Vietnam. Chaos in a big city called Apple city, a city within the city of Zhengzhou, made Apple think about shifting out of China. Almost 30000 employees work at the company managed by Foxconn to manufacture iPhones and other Apple items.

According to market research company Counterpoint Research, it formerly produced 85% of the iPhone Pro series by itself. Violent protests erupted in Zhengzhou’s plant in late November. Online videos show angry workers screaming “Stand up for your rights!” and throwing stuff because of Covid-19 limits and low pay. The videos demonstrate the presence of riot cops. The news organisation and the video-authentication provider Storyful independently confirmed the site of one of the films.

According to analysts and individuals in the Apple supply chain, the turmoil, which follows a year of events that diminished China’s standing as a reliable manufacturing hub, means Apple no longer feels safe keeping so much of its business bound up in one area.

“In the past, people didn’t pay attention to concentration risks,” stated Alan Yeung, a former U.S. executive for Foxconn. “Free trade was the norm and things were very predictable. Now we’ve entered a new world.”

One solution, according to some working in Apple’s supply chain, is to use a larger pool of assemblers, even if those businesses are situated in China itself. Luxshare Precision Industry Co. and Wingtech Technology Co. are two Chinese businesses that are reportedly in line to receive greater business with Apple. In past discussions with investors, executives from Luxshare claimed some consumer-electronics clients, who they did not identify, were concerned about problems with the Chinese supply chain brought on by Covid-prevention efforts, power shortages, and other issues. These clients, they claimed, wanted Luxshare to support them in expanding their business outside of China.

It is the core of what it takes to construct hundreds of millions of devices, and it is a field in which China has flourished due to the country’s density of production engineers and manufacturers. According to those engaged in the talks, Apple has informed its production partners that it is thinking to shift and undertake much of its work outside china. According to supply-chain experts, nations like Vietnam and India will continue to play a secondary role unless they can implement NPI as well. However, according to some of the participants in the conversations, Apple has found it challenging to dedicate workers for NPI work with new suppliers and new countries due to the global economy’s slowdown and Apple’s poor hiring pace.

For many years, Apple and China have been entwined in a partnership that has largely benefited both parties. It won’t happen overnight. Along with regular updates to its iPads, laptops, and other items, Apple continues to release new iPhone models every year. The aircraft must continue to fly while an engine is being replaced. Kate Whitehead, a former Apple operations manager who now runs a supply-chain consulting business, stated “Finding all the pieces to build at the scale Apple needs is not easy.”

However, the transformation is already underway and is being fueled by two factors that are threatening China’s historic economic strength. Some young people in China are no longer willing to assemble electronics for the wealthy for meager pay. They are furious in part due to Beijing’s oppressive Covid-19 strategy, which worries Apple and many other Western businesses. China is still attempting to contain outbreaks three years after Covid-19 first became widespread, even though many other nations have gone back to pre-pandemic standards. Demonstrations erupted in different cities in China amid Covid-19 restrictions, and want Chinese President Xi Jinping to step down as the President, which might build a strong momentum against the administration.

Ming-chi Kuo, an analyst at TF International Securities who tracks the supply chain, believes that Apple’s long-term objective is to export 40% to 45% of iPhones from India as opposed to the single-digit percentage it does at the moment. According to vendors, more of the production of other Apple products including AirPods, smartwatches, and laptops will be controlled by Vietnam.

All of this is the result of more than five years of escalating U.S.-China military and economic confrontations during the Trump and Biden governments over China’s swiftly growing military presence and U.S. taxes on Chinese imports, among other disagreements.

The current situation for customers purchasing high-end iPhones for Christmas presents is that there are currently a few of the greatest wait times in the 15-year existence of the product, lasting until after Christmas.

According to an analyst who tracks supply-chain, Mr. Kuo predicted that exports of iPhones would fall short of market expectations by about 10 million devices in the fourth quarter of this year, possibly totaling between 70 million and 75 million units. He claimed that the most expensive iPhone 14 Pro and Pro Max models have been particularly heavily struck. 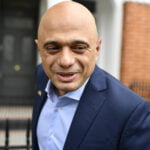 At the subsequent general election, Conservative MP Sajid Javid to resign
Next Article 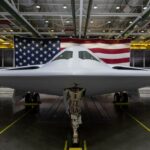