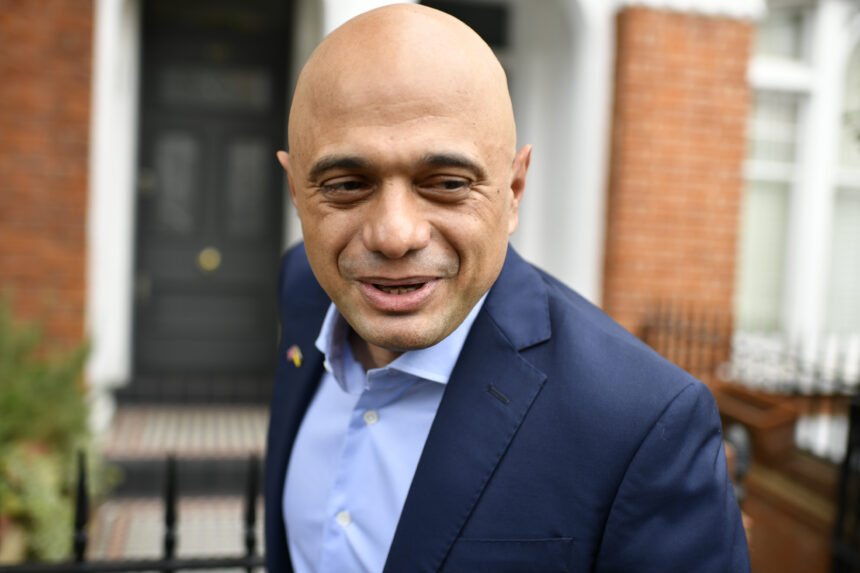 The most prominent Tory MP to opt to resign at the next general election, which is anticipated to take place in 2025, is the former chancellor, who along with his Bromsgrove constituency has held several top positions in government.

He joins a constant flow of Tory MPs who have announced they will resign at the upcoming UK election, which will take place in January 2025, as the party fights to recover from a decline in the polls.

In light of allegations that the Conservative Party has instructed its MPs to make decisions regarding their futures by Monday, several younger members have reportedly already confirmed their exits.

In addition, he made the statement on the same day that Labour won a historic majority in the City of Chester by-election, issuing a strong warning that a similar swing nationally might pose serious difficulties for the Tories the following time the country goes to the elections.

Mr. Javid wrote in a letter to his party chairman that it was “a decision I have wrestled with for some time,” but that this had been “accelerated” because of the party timetable.

He stated, “Being the local MP and serving in government has been the privilege of my life and I am immensely grateful for the opportunity to serve.”

“I always sought to make decisions in the national interest, and line with my values, and I can only hope my best was sufficient.”

During his final term in office, he promised that the choice would not affect his work as an MP. He continued, “I will of course continue to support my friend the prime minister, and the people of Bromsgrove in any way I can.”

When the coalition government initially took office in 2010, Mr. Javid entered parliament for the first time. As the Treasury’s economic secretary, he was appointed to his first position on the front bench in 2012. He has held several of the most important positions in the government during the past 12 years, notably home secretary and chancellor of the Exchequer.

After then Prime Minister Boris Johnson and his top advisor Dominic Cummings suggested he fire his advisers and substitute them with people selected by Downing Street, Mr. Javid resigned from the latter position in 2020, less than three months into the post.

When Matt Hancock quit in June 2021 as health secretary as a result of being caught on CCTV kissing one of his assistants and flouting his COVID guidelines, he rejoined Mr. Johnson’s top team.

However, he was the first cabinet member to go during the wave of resignations that brought Mr. Johnson to his knees over the course of the summer, and Rishi Sunak, who is currently the prime minister, did so shortly after. 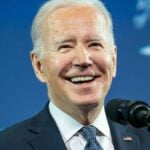 Ukraine War: With Certain Requirements, Biden Says He is willing to Speak to Putin About Ukraine
Next Article 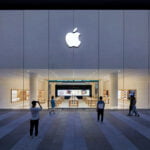 Apple intends to shift production outside of China, amid Covid lockdowns, and worker demonstrations at Foxconn facilities
Leave a comment Leave a comment