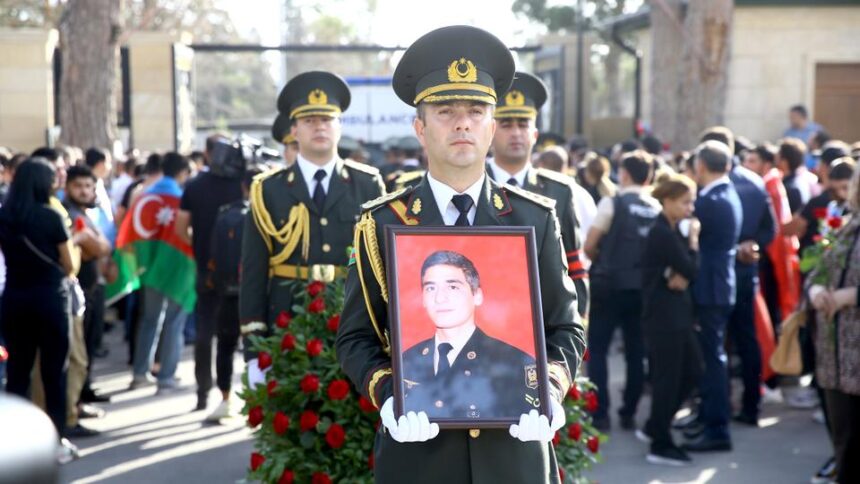 50 Azerbaijani troops were among the deaths on both sides, according to Azerbaijan, which accuses Armenia of engaging in "large-scale provocations" recently. (AA)

Following the worst combat between the neighbors since 2020, further battles between Azerbaijani and Armenian forces broke out on Tuesday, according to the Armenian defense ministry.

Each side has claimed that at least 49 Armenian and 50 Azeri soldiers were killed, blaming the other for the increased violence that prompted Russian President Vladimir Putin to call for calm.

The attack on Tuesday morning was carried out by Azerbaijan using mortars, artillery, and small weapons, according to a statement from the Armenian defense ministry.

It went on to reiterate Armenia’s contention that Azerbaijan initiated aggression against its sovereign territory, saying “the situation on the Armenian-Azerbaijani border remained tense.”

According to the Yerevan-based defense ministry, the fighting began early on Tuesday with artillery, mortars, and drones firing on Armenian land in the general area of the cities of Goris, Sotk, and Jermuk.

In a statement, it claimed that “the enemy is attempting to advance” (into Armenian territory).

Azerbaijan said that Armenia had engaged in “large-scale subversive operations” close to the districts of Dashkesan, Kelbajar, and Lachin and that its armed forces had retaliated with “limited and targeted steps, neutralizing Armenian fire positions.”

Turkey, an established political and military ally of Azerbaijan, charged Armenia with inciting the riots and urged Yerevan to hold negotiations.

Following a phone call with his Azerbaijani colleague, Jeyhun Bayramov, Foreign Minister Mevlut Cavusoglu tweeted, “Armenia should quit its provocations and focus on peace negotiations and collaboration with Azerbaijan.”

Tuesday’s meeting of the security council of the nation presided over by Pashinyan, approved the formal request for Russian military assistance. In the event of a third-party attack, Russia is obligated under a treaty to defend Armenia.

According to the Yerevan-based defense ministry, Russian Defense Minister Sergei Shoigu and Armenia’s Defense Minister Suren Papikyan “had a phone discussion to address Azerbaijan’s assault against Armenia’s sovereign land” and “decided to take appropriate actions to calm the situation.”

Armenia is a part of the Collective Security Treaty Organization (CSTO), which is governed by Russia and comprises several Central Asian former Soviet countries.

Earlier, the US urged for an end to the conflict, with Secretary of State Antony Blinken expressing “grave concern” about the situation, including “reported strikes against towns and civilian infrastructure” in Armenia. There cannot be a military solution to the dispute, Blinken stated in a statement. “We demand that all military hostilities cease right away.”

In a border battle last week, Armenia accused Azerbaijan of murdering one of its soldiers.

The Karabakh army reported two deaths and more than a dozen injuries among its soldiers in August, while Azerbaijan reported losing a soldier. Over the Nagorno-Karabakh territory, an enclave in Azerbaijan populated by Armenians, the neighbors engaged in two wars, one in the 1990s and the other in 2020.

A ceasefire mediated by Russia put an end to the six weeks of severe combat that took place in the fall of 2020.

Under the terms of the agreement, Moscow sent approximately 2,000 Russian soldiers to supervise the tenuous ceasefire while Armenia gave up large portions of land it had controlled for years. Ilham Aliyev, the president of Azerbaijan, and Pashinyan agreed to “advance negotiations” on a future peace treaty during meetings held in Brussels in May and April under the auspices of the EU.

The ethnic Armenian rebels in Nagorno-Karabakh broke away from Azerbaijan in 1991 when the Soviet Union collapsed. In the subsequent fighting, almost 30,000 people died. 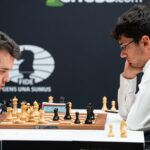 Grand Chess Tour: Results from the Sinquefield Cup 2022. Firouzja stands atop. Further news from the Hans-Magnus clash
Next Article 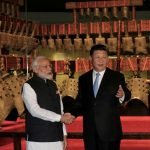