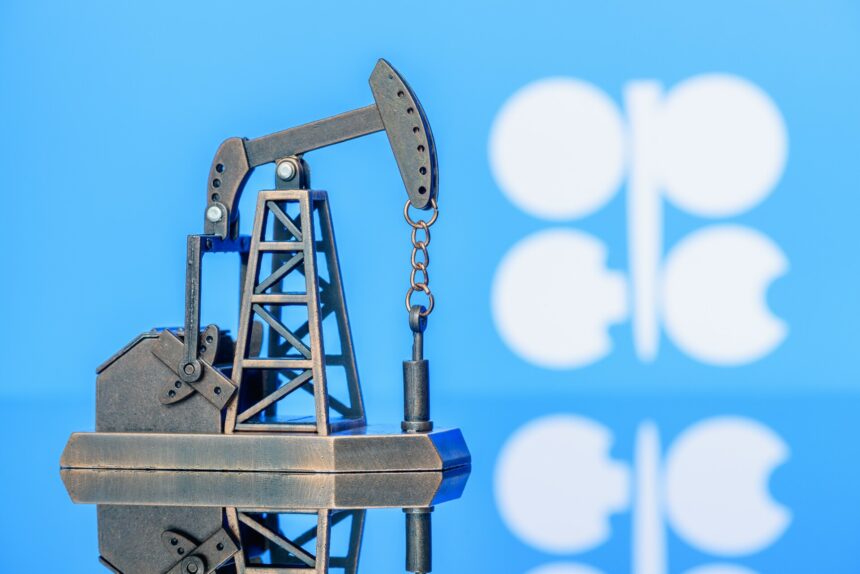 In response to growing worries about fresh Covid-related shutdowns in China and persisting ambiguity regarding Russia’s capacity to export petroleum, OPEC+ decided on Sunday to adhere to its oil-output limits two days after the Group of Seven countries decided to a price restriction on Russian oil. The Organization of the Oil Producing Countries and the bloc led by Russia—collectively known as OPEC+—decided to retain the 2 million barrels per day in output restrictions consented to in October during a virtual conference, according to OPEC.

The meeting, which lasted around 20 minutes, was conducted entirely online. Given the extreme price swings, it’s unclear what effect that cut will have overall. Brent crude posted its largest weekly rise in a month on Nov. 28, after falling to its lowest level since September.

European Union restrictions and a price ceiling on Russia’s oil exports, which go into action on Monday, are what have caused the volatility. In the meantime, the world’s largest oil importer, China, is hesitantly relaxing the Covid controls that have reduced usage. Analysts noted that since Russia has the second-highest potential for oil and gas production among the members of the enlarged organisation, behind Saudi Arabia, it made sense for Opec+ to hold off on taking action because it is unclear how those steps will affect Russian crude exports.

Early this week, the Organization of Petroleum Exporting Countries and its partners agreed to have a virtual meeting instead of a physical one at their Vienna headquarters. Russia’s Novak claims that the oil price cap is unstable. Alexander Novak, Russia’s deputy prime minister, reiterated the position of the government by saying that the country views the price ceiling on its oil exports as an ineffective, unstable, and anti-market policy. According to him, Moscow will refuse to supply clients that choose this technique with crude and refined goods. According to the US intelligence head, Xi is unlikely to embrace Western vaccines
Next Article