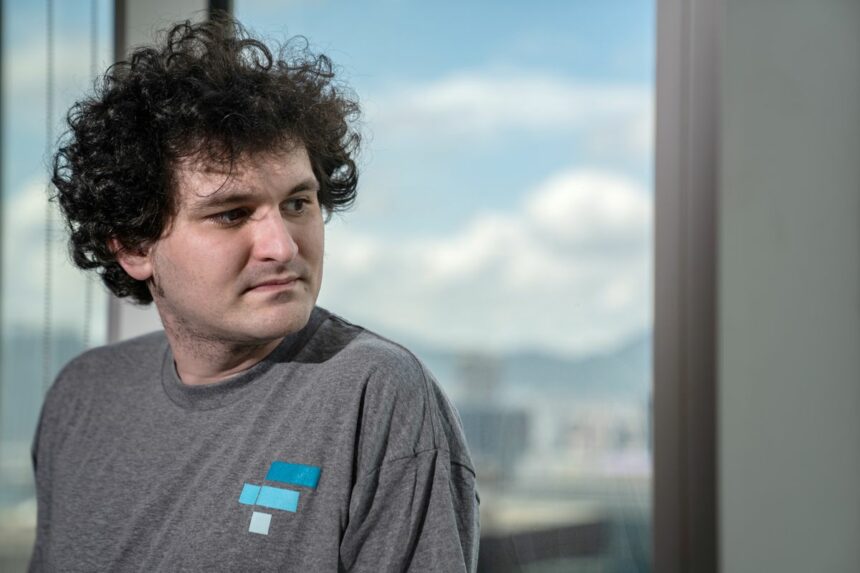 Sam Bankman-Fried, the creator of the defunct cryptocurrency exchange FTX, was detained in the Bahamas following the filing of criminal accusations against the crypto businessman by American investigators the 30-year-old crypto wunderkind, previously valued at an estimated $26.5 billion, who attracted investors like BlackRock and NFL star Tom Brady and was among the most well known and largest political fundraisers in Washington, is now under arrest. His fortune was originally believed to have been worth $26.5 billion.

Many users were unable to access their funds after FTX went bankrupt last month in the US although many experts have cautioned that it may only be a small portion of what they had placed, it is uncertain how much consumers who have funds in the exchange will get back at the conclusion of the bankruptcy process.

Customers could exchange fiat currency for cryptocurrencies like Bitcoin on the FTX market.

According to a statement from the Bahamas Attorney General, Mr. Bankman-Fried will be detained “pursuant to our nation’s Extradition Act.”

“Earlier this evening, Bahamian authorities arrested Samuel Bankman-Fried at the request of the US Government, based on a sealed indictment filed by the SDNY [Southern District of New York]. We expect to move to unseal the indictment in the morning and will have more to say at that time,” the Manhattan office of the US Attorney stated in a tweet.

According to the US Securities and Exchange Commission, which is in charge of administrative and civil enforcement activities, charges specific to Bankman-alleged Fried’s violations of securities laws have been individually authorized.

According to US Securities and Exchange Commission (SEC) officer Gurbir Grewal, “We commend our law enforcement partners for working to secure the arrest of Mr Sam Bankman-Fried in the Bahamas on federal criminal charges.”

“The Securities and Exchange Commission has separately authorised charges relating to Mr. Bankman-Fried’s violations of our securities laws, which will be filed publicly tomorrow in the Southern District of New York,” he further included.

With a daily trading volume of about $10 billion (£8.15 billion), it rose to the position of the second largest cryptocurrency exchange in the world.

Mr. Bankman-Fried, whose net worth was reported to be more than $15 billion as recently as late October, was once compared to a younger counterpart of the famous US investor Warren Buffett.

He had established himself as a prominent political fundraiser in Washington, DC, purportedly promoting greater crypto regulation and pandemic prevention.

However, after customers withdrew $6 billion from the site in only three days and rival exchange Binance canceled a rescue arrangement, FTX declared bankruptcy protection on November 11.

At the same time, Mr. Bankman-Fried gave up his position as CEO of FTX. A court document from last month stated that FTX owed its 50 biggest creditors roughly $3.1 billion.

Mr. Bankman-Fried has recognised that errors were made at the company in a number of interviews and public appearances over the past few weeks, but he has tried to distance himself from claims of illicit activities.

The FTX collapse happened during a turbulent year for the cryptocurrency market. In addition to other cryptocurrencies, Bitcoin has lost more than 60% of its value this year. 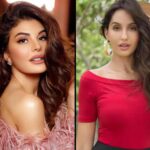 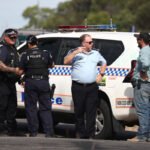