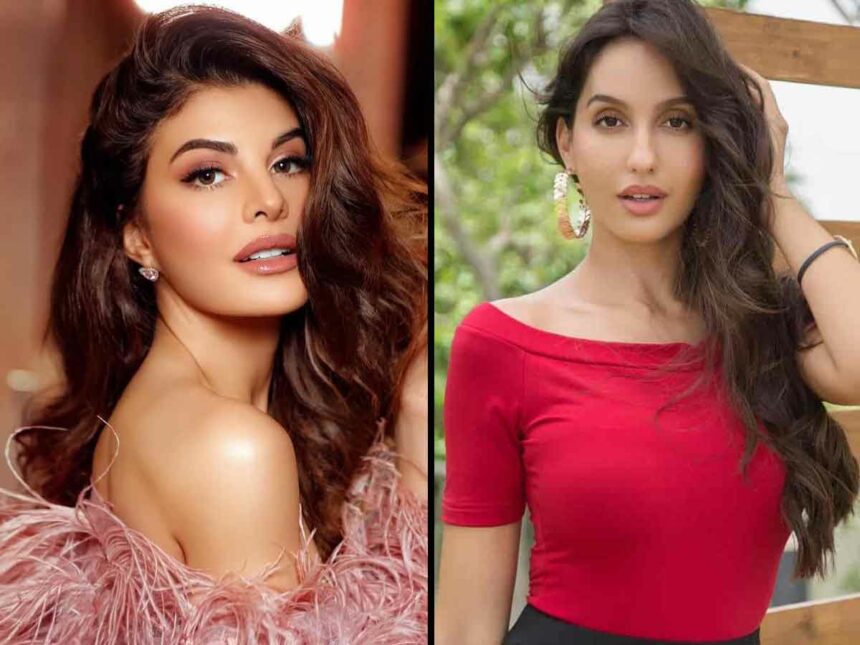 Actress Nora Fatehi of Bollywood has launched a lawsuit against Jacqueline Fernandez and 15 media outlets for allegedly making defamatory comments and she charged that the media outlets had “carried forward and circulated” Ms. Fernandez’s comments. Ms. Fatehi went on to say that the media outlets and the actor she claimed to be her competition “were acting in connivance with each other.”

According to Nora’s statement in her plea “Jacqueline Fernandes sought to criminally defame the complainant to destroy her career to further her interests, since they are both working in the same industry and have similar backgrounds, amongst other reasons.”

Nora’s plea also added, “It is pertinent to mention herein that both the complainant (Nora Fatehi) and the accused (Jacqueline Fernandez) are actresses of foreign origin and both have had their share of struggles in rising to fame in the Indian film industry. Hence, it is evident that the act of the accused in dragging the name of the complainant wherein she has no business mentioning the complainant is mala fide in nature.”

As a result of Jacqueline using her name in the case, Nora claims she missed out on brand partnerships and television appearances. She has also stated that her reputation is being ruined by the media trial.

In connection with the investigation into money laundering implicating conman Sukesh Chandrasekhar involving 200 crore rupees, Jacqueline made an appearance before the Patiala House court in Delhi earlier today.

After the prosecution requested further time to prepare its points of charge, the Delhi court delayed the case on November 24 in order to hear it again on December 12.

The hearing, in this case, has been postponed by the Patiala House Court until December 20.

Jacqueline had previously been given a reprieve in exchange for a personal bond of Rs. 2 lakh and a promise to stay inside the nation at all times. The Enforcement Directorate also instructed the actress to participate in the investigation whenever it was necessary (ED).

Her name was not listed as a suspect in the earlier charge sheet from the ED, but it did include information about the statement that Nora Fatehi and Jacqueline Fernandez made in relation to the case.

The ED claims that on October 20, 2021, Sukesh was questioned by Ms. Fernandez, who admitted that he had frequently scheduled her hotel stays and private jet travels.

According to Nora Fatehi’s statements, which were recorded on September 13 and October 14, 2021, she said that she had been hired for a charity event and that Sukesh’s wife Leena Paulose had given her an iPhone and a Gucci bag as gifts. 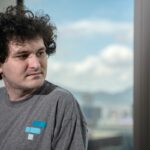