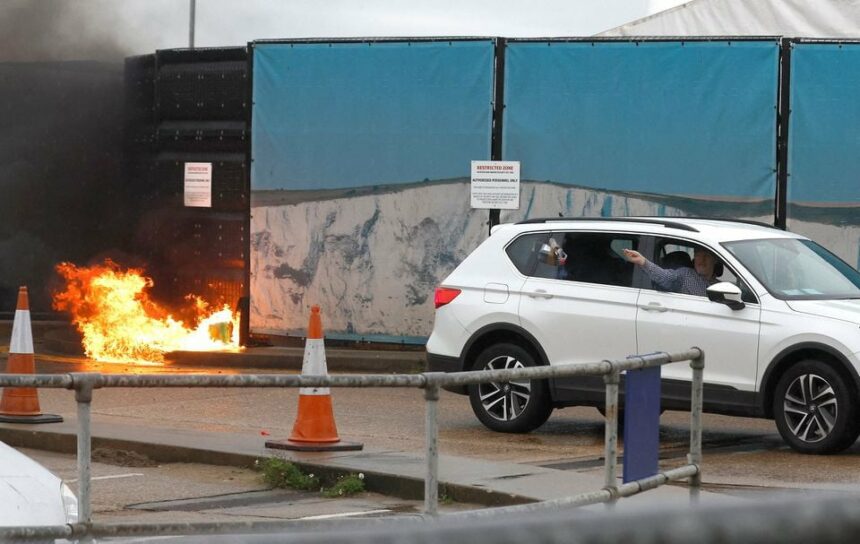 A man throws an object out of a car window next to the Border Force centre. Photo: AFP

Police said that 66-year-old Andrew Leak, who was found dead at a nearby service station soon after the attack, had acted alone and that no one was seriously hurt in the incident.

According to a police statement, “there is currently no evidence to suggest the criminal was working with anybody else and there is not believed to be any wider threat to the public.”

The first stop for thousands of migrants undertaking the dangerous crossing of the English Channel to Britain to request asylum is the Dover immigration facility.

Although there were significant indicators that Leak’s mental health was a factor in the attack, evidence from digital media devices suggested Leak was motivated by extreme right-wing ideology, according to police, who added that investigations are continuing.

“I am satisfied that the suspect’s acts were largely motivated by an extreme ideology. This is an act of terrorism, according to the parameters “Tim Jacques, senior national coordinator for counterterrorism policing, stated.

In Britain, immigration is a sensitive political issue.

Britain, according to Prime Minister Rishi Sunak, is a compassionate and welcoming place for those seeking refuge, but this depends on the country’s ability to efficiently police its borders.

Suella Braverman, the interior minister for Sunak, has been under criticism for describing the arrival of asylum seekers as an invasion. 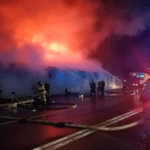 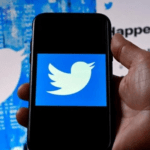