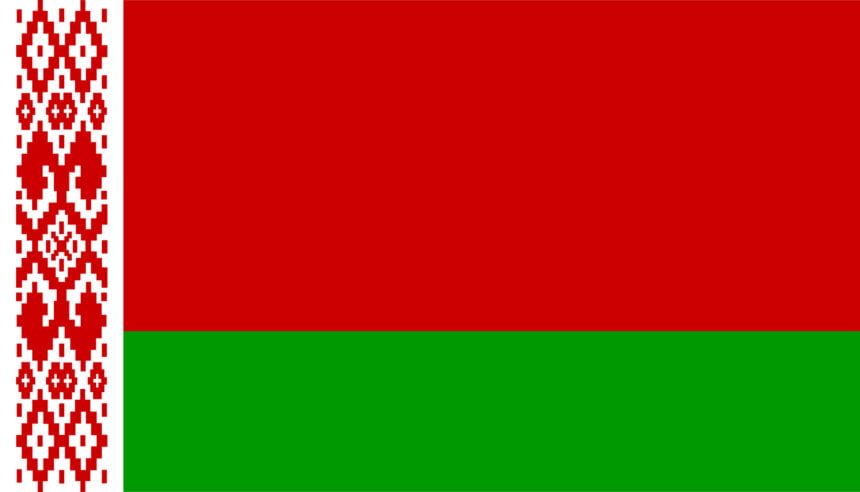 In response to a U.N. request, Belarus informed the organisation on Friday that it would unconditionally permit the transit of grain from Ukraine through its territory for export from Lithuanian ports. stated a spokesperson.

Belarus, which was utilized by its partner Russia as a staging area for its invasion of Ukraine on February 24, said in June that it would let Ukrainian grain pass through it on its way to Baltic Sea ports in exchange for Belarus being permitted to export its own commodities out of the ports. Ukraine rejected the suggestion.

In a statement issued after the meeting, Dujarric said that Ambrazevich “reiterated the requests from his government to be able to export its fertiliser goods, which are currently subject to sanctions.”

As a result of the violence used by the government against peaceful protesters after disputed elections, Belarus, a major producer of potash, has been subject to punitive European Union sanctions since 2020, which have hindered its fertiliser shipments via Baltic Sea ports. At the time, Minsk needed Russian assistance to put an end to the wave of pro-democracy demonstrations.

The United Nations and Turkey mediated an agreement with Russia and Ukraine in July to allow Russia to help Ukraine carry food and fertiliser across the Black Sea and to begin grain supplies that had been stopped since the crisis began.

The UN is still trying to get Russia to start exporting its essential fertiliser component, ammonia, through a pipeline to a Ukrainian Black Sea port.

Belarus has mainly avoided taking a direct part in the conflict in Ukraine since the beginning of the Russian invasion. The danger to Belarus from Kiev and Kyiv, according to President Alexander Lukashenko, prompted him to issue orders for troops to operate alongside Russian forces close to the Ukrainian border in the past.

The possibility that Belarus would work with Russia to assault Ukraine from its northern border has caused concern in Kyiv.

The UN and Turkey helped Russia and Ukraine reach an agreement in July to restore grain exports across the Black Sea, which had been stopped since the war’s beginning when Russia put a naval blockade on Ukraine’s ports.

Six months after its incursion of Ukraine, the Group of Seven developed economies decided to impose an extraordinary restriction on one of the world’s top oil producers by capping the price of Russian crude oil at $60 per barrel. The limit, which was accepted by Allied powers, aims to prevent nations from spending more than $60 (£48) for a barrel of Russian crude oil that is transported by sea. The law, which is set to take effect, will increase International outrage in Russia over the assault. Ukraine argued that the Western cap must be cut in half. Russia declared that it would stop supplying to nations that enforce it.

Except if the oil is sold below $60 per barrel, the cap will prohibit Western corporations from financing, delivering, or providing insurance for Russian oil. The arrangement was created by the U.S. and its allies to reduce Moscow’s oil income while maintaining the market’s access to Russian crude, a significant source of the world’s supply. In order to limit Moscow’s capability to wage war in Ukraine, it hopes to take advantage of the consolidation of marine services in the West.

If the countries do not stick to the price limit that is set, the western partners of Ukraine proposing not to provide insurance to the vehicles delivering Russian oil it will make it harder for Russia to sell above the cap price. Although these steps would probably affect Russia, this hit will make Russia move towards the single major buyers of Russian crude oil India and China.

On February 24, Vladimir Putin deployed up to 200,000 soldiers into Ukraine with the intention of overthrowing the government there in a matter of days, and large areas of land were swiftly taken by Russian forces, although they were unable to completely surround Kyiv. However, they had to make a number of embarrassing withdrawals during the ensuing months, first in the north and then in the south. They have already lost more than 50 percent of the area they had claimed at the beginning of the assault.

On February 24, he declared to the Russian people that he was deploying soldiers into Ukraine from the north, south, and east with the intention of “demilitarizing and de-Nazifying Ukraine.” He claimed that the Ukrainian government had been bullying them and committing genocide for eight years. These assertions lack any supporting data. It was presented as an effort to stop NATO from establishing a presence in Ukraine. Assuring Ukraine’s neutrality was shortly added as a new goal.

The largest invasion of Europe since the conclusion of World War Two is still referred to by Russia’s president as a “special military operation” rather than a full-fledged conflict that has forced millions of Ukrainians to flee their homes both within and outside of their nation.

After a month of the invasion, it was obvious that Russia’s strategy was not working. Vladimir Putin drastically reduced his goals and said the first stage was mostly over and the armed forces dispersed from the area surrounding Kyiv and Chernihiv and gathered in the northeast. The “liberation of Donbas,” which broadly refers to Ukraine’s two industrial districts in the east of Luhansk and Donetsk, was now the major objective.

The failure to secure supply lines or recognise the flexibility of Ukrainian forces was the cause of the withdrawal. A 64km (40 miles) armoured convoy that came to a stop outside Kyiv served as an early example of Russia’s inadequate logistics. 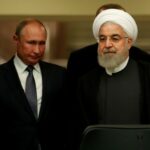 According to the US, Iran is now Russia’s key military ally
Next Article