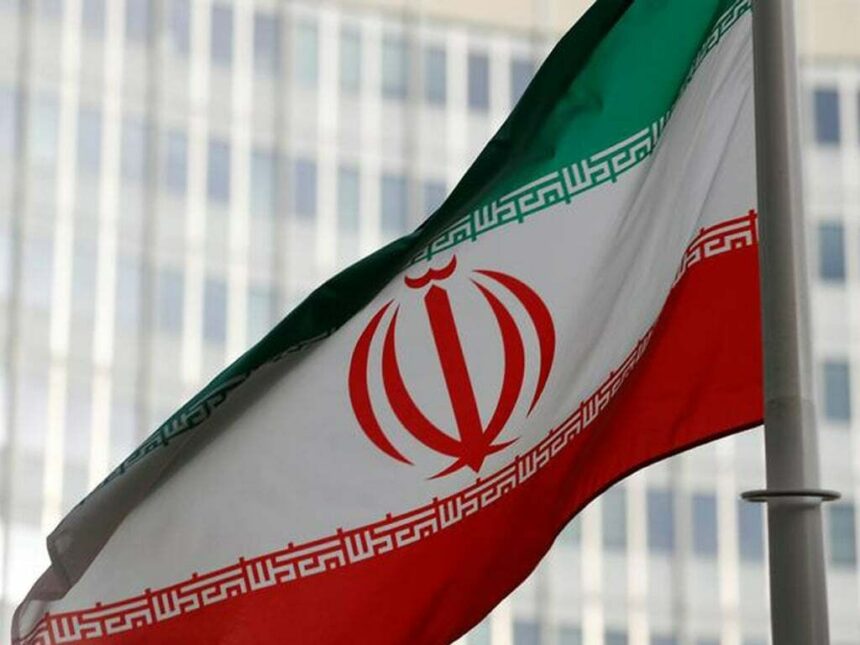 On Friday, Chinese President Xi Jinping travelled to Saudi Arabia, a country that competes with Iran for influence, and met with the heads of the GCC nations.

Late Saturday night, the Iranian Foreign Ministry called the Chinese ambassador to Tehran in protest of a remark made regarding three controversial islands in the Persian Gulf.

In a joint statement they released, they made repeated mentions of Iranian politics, the country’s nuclear programme, and its regional operations.

Possession of Greater Tunb, Lesser Tunb, and Abu Musa, three islands in the Strait of Hormuz that have been ruled by Iran since 1971 and are contested by the United Arab Emirates (UAE) as a part of their territory, was the problem that led to the unusual invitation of the Chinese envoy.

After the British evacuated their military forces from regions that are now the UAE, the shah of Iran at the time ordered the royal navy to the three islands. Since then, Emirati leaders have defended their claim to ownership of the islands with backing from other Arab nations. Iran has rejected these requests.

The islands, according to Iran’s Foreign Ministry, are a “integral part” of the nation’s territory and “have never and will never be the subject of negotiations with any country,” they were dismissed by China and the GCC.

The statement went on to declare that Xi’s trip to Saudi Arabia was intended to “promote peace and stability” in the area.

In recent years, Iran and China have become strong regional allies, particularly after forming a long-term, comprehensive alliance in the midst of tensions with the US.

Hossein Amir-Abdollahian, Iran’s foreign minister, claimed earlier on Saturday that the strategic islands were “indistinguishable portions” of Iran and vowed that Tehran would not tolerate any violations of its territorial integrity.

After the UAE gained independence from the British in 1971, the conflict between Iran and the UAE over the islands began before the Iranian Revolution in 1979.

The islands, which are close to the Strait of Hormuz, have been the main point of disagreement between the two Persian Gulf neighbours over the years, and both have sparred about them in public forums.

When members of Iran and the UAE got into a verbal brawl during the 76th session of the UN General Assembly in September 2021, the matter was brought up for debate, asserting that Abu Dhabi “never ceases the demand for its lawful authority over the islands seized by Iran since 1971,” the Emirati ambassador demanded Iran terminate its “possession” of the three islands.

The Iranian delegate responded by saying that Iran has always “declared its readiness” for a private conversation with the UAE to clear up any “misunderstandings” about the disputed islands.

Iran’s Foreign Ministry declared that the nation will “forever hold complete sovereignty” over the islands in September. His comments followed the GCC’s latest rejection of Iran’s “continuous occupation” of the three islands and its affirmation of support for the sovereignty of the UAE over them, as well as over its territorial waters, airspace, continental shelf, and special economic zone, which is a component of its territory. 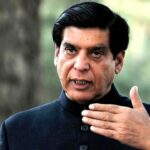 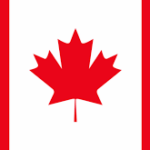