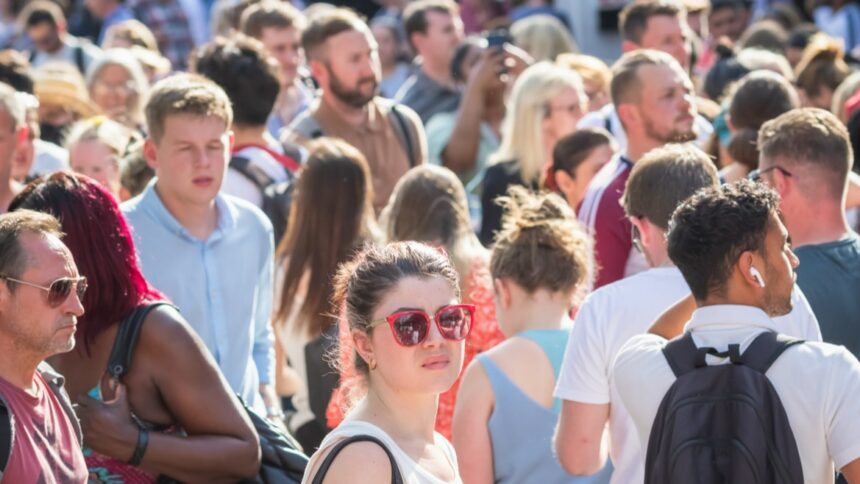 Temperatures over Europe have increased considerably between 1991 and 2021. Photo: Wei Huang

According to the UN’s World Meteorological Organization (WMO), temperatures across Europe have increased more than twice as much as the world average over the past three decades. This increase is the highest in the whole world.

In a report jointly issued on Wednesday by the WMO and the EU’s Copernicus Climate Change Service, it was said that as the warming trend continues, intense heat, wildfires, floods, and other climate change impacts would affect society, economies, and ecosystems.

The report focuses on increasing temperatures, heat waves on land and at sea, severe weather, and retreating ice and snow in 2021.

According to the report, “temperatures over Europe have increased considerably between 1991 and 2021, at an average rate of around +0.5 °C per decade.”

The report found that as temperatures increased between 1997 and 2021, Alpine glaciers lost 30 metres of ice thickness, while the Greenland ice sheet is melting and accelerating sea level rise.

High-impact weather and climate events continued to affect people’s lives in Europe in 2021, with the EU’s greenhouse gas emissions dropping 31% between 1990 and 2020 – still falling just short of the 55% reduction target by 2030.

“Europe presents us a live picture of a warming world and serves as a reminder that even countries that have taken precautions are not immune to the effects of extreme weather events, “Petteri Taalas, the WMO Secretary-General, said in a statement. “Similar to 2021, this year had widespread heatwaves and drought in Europe, which fueled wildfires. In 2021, floods caused death and devastation.”

To comply with the Paris Agreement, Talaas urged Europe to keep reducing its greenhouse gas emissions and said Europe can “play a significant role towards achieving a carbon neutral society by the middle of the century.”

According to Carlo Buontempo, director of the Copernicus Climate Change Service at the European Centre of Medium-range Weather Forecasts, “European society is vulnerable to climate variability and change, but Europe is also at the forefront of the international effort to mitigate climate change and to develop innovative solutions to adapt to the new climate Europeans will have to live with.” 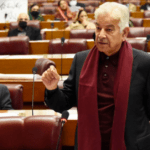 “By naming politicians and military officers, Imran is to derail an investigation,” says Defence Minister
Leave a comment Leave a comment