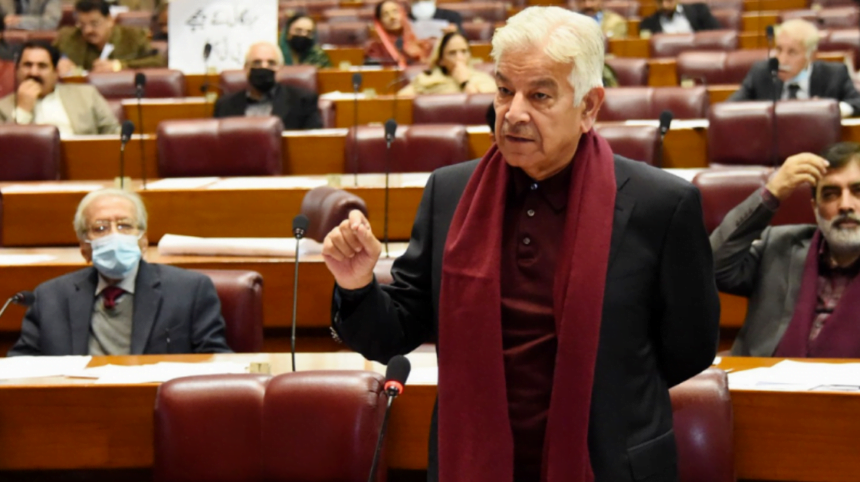 Addressing the National Assembly (NA) on Friday, Defence Minister Khawaja Asif stated that accusing politicians and a senior military officer of participation in the attack on former Prime Minister Imran Khan without evidence led to “derailing” the situation.

The former prime minister was wounded by a gunshot to the leg after an attack near to his container the day before when he led the PTI’s “Haqeeqi Azadi March” in Wazirabad.

The event resulted in the death of one person and the injuries of several members of the PTI chairman’s close circle, including Senators Faisal Javaid, Ahmad Chattha, and Imran Yousaf.

Former PTI federal minister Asad Umar said Imran Khan, the party’s leader, had named three suspects who he felt were responsible for the shooting hours after the incident. He named a military official, Interior Minister Rana Sanaullah, and Prime Minister Shehbaz Sharif as perpetrators in the assassination attempt against him, Umar claimed.

Asif said that these accusations were “diverting the situation into a direction where no criminal will be held responsible” in his address to the NA today.

In addition, the defence minister stated that the government “should still not refrain from providing any form of support that may prove useful in this situation,” stressing that if the attack were given a political perspective, it would become an unsettled issue of history.

He said, “Attempts are being made to undermine the entire affair to achieve political objectives.”

The minister said, “The federal government demands that if there was a plot behind yesterday’s incident, it should be brought up.”

The defence minister expressed fears that the truth would not come out if “this topic gets politicised” since “such matters have been buried in the past.”

Before his march on the capital, Imran Khan claimed to have seen blood several times, and Khwaja Asif added that “today the attack on Imran Khan has taken place under the chief ministership of ‘the dacoit of Punjab'”—a term he previously used to describe Chief Minister Pervez Elahi before the two became political allies. 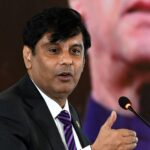