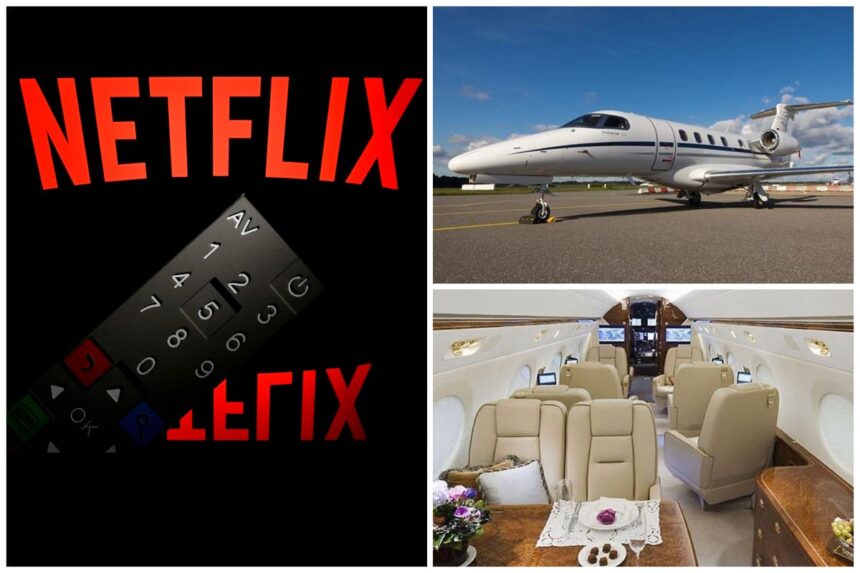 For the perfect individual, Netflix is prepared to pay over a quarter million dollars to join its “dream crew” as a new flight attendant.

A principal flight attendant is being sought by the streaming juggernaut for one of its super-midsize private planes headquartered in San Jose, California, not far from its Los Gatos headquarters.

The job description states that the new attendant’s duties will also include keeping up the stockroom in addition to more typical duties like providing safety briefings and executing pre-flight cabin inspections.

Previously, as a result of declining member levels, Netflix cut hundreds of employees.

The business noted that in determining an employee’s pay, “compensation factors” such as their history, experience, and talents are taken into account.

The work is located in San Jose, California, which necessitates travelling both within and outside the US.

As needed, the flight attendant will also be expected to fly aboard a Gulfstream G550 aircraft.

Applicants must embrace Netflix’s culture and be able to “operate with little direction and a lot of self-motivation,” according to the streamer, who also notes that candidates will be expected to “demonstrate a professional representation of Netflix Aviation at all times while performing the duties of the position.”

According to Netflix Aviation, applicants must be able to assist with “confidential air transportation” and exercise “discretion” while working.

Although Netflix hasn’t provided a precise salary range for the post, it does state that the general market range for jobs similar to it is between $60,000 and $385,000. The corporation says that “a wide range of pay elements,” including abilities and experience, will determine the ultimate compensation figure.