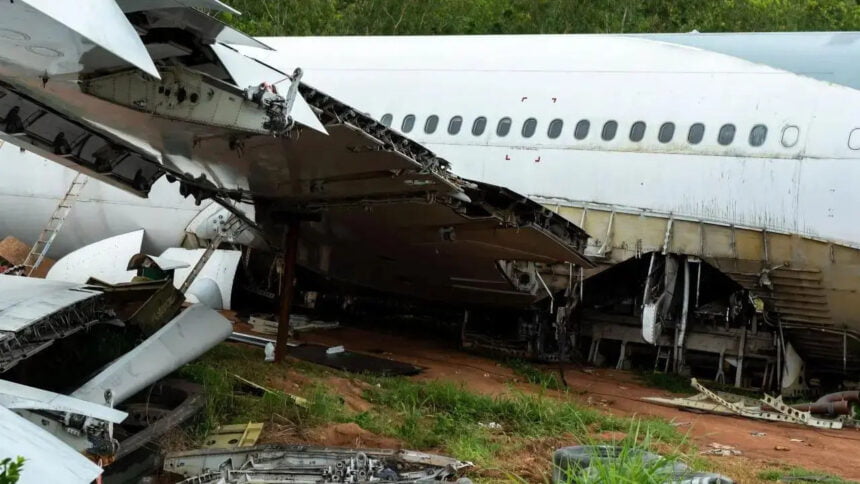 Following the crash of a plane carrying 72 people in Nepal, at least 68 people have died.

On Sunday, the tragedy occurred as the aircraft was travelling from the nation’s capital, Kathmandu, to Pokhara. A vibrant tourist destination, Pokhara is located 124 miles (200 kilometres) west of Kathmandu.

Two infants, four crew members, and ten foreign nationalities made up the 72 passengers on board the twin-engine ATR 72 aircraft being flown by Nepal’s Yeti Airlines, according to airline spokesman Sudarshan Bartaula.

Between the old and new Pokhara airports, he claimed, a plane had crashed in the heart of Nepal. According to local official Gurudutta Dhakal, firefighters were attempting to put out a fire that had broken out in the wreckage.

Local media showed rescuers and throngs of onlookers gathered around the aeroplane wreckage as dense black smoke billowed from the crash site.

“Responders have already reached there and trying to douse the fire. All agencies are now focused on first dousing the fire and rescuing the passengers,” according to local official Gurudutta Dhakal.

According to FlightRadar24, the aircraft, a 15-year-old twin-engine ATR72, was travelling from Kathmandu, the capital of Nepal, to the tourist-friendly resort town of Pokhara. Prime Minister Pushpa Kamal Dahal confirmed this.

According to a government announcement, Nepali Prime Minister Pushpa Kamal Dahal has convened an urgent cabinet meeting in response to the jet disaster.

“I am deeply saddened by the sad and tragic accident of Yeti Airlines ANC ATR 72 which was flying from Kathmandu to Pokhara with passengers,” he tweeted.

He also pleaded with the public and security personnel to assist in the rescue effort.

Numerous rescue personnel were observed scouring the area around the wreckage.

Images on state television showed people gathered around the debris and black smoke coming from the disaster scene. Additionally, it stated that several bodies had been discovered.

MQM-P abstains from Sindh LG elections, said it was ”already rigged”
Next Article 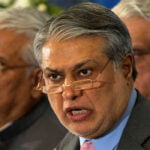