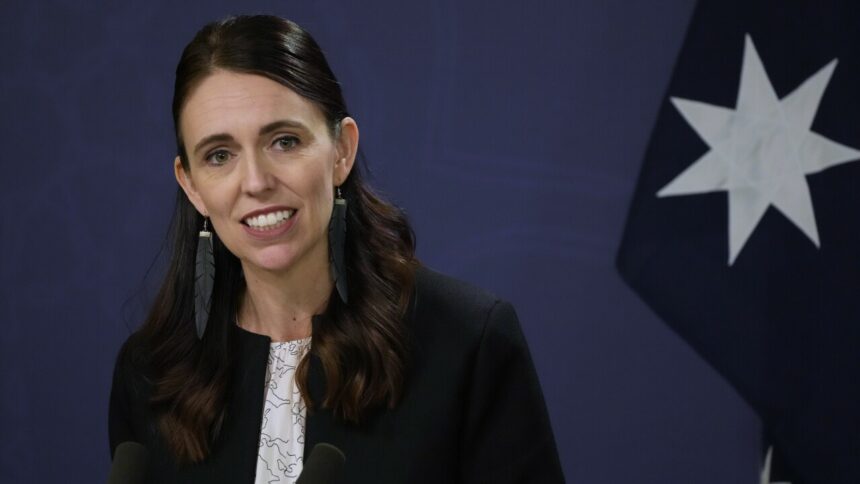 Jacinda Ardern, the prime minister of New Zealand, has announced that she will step down in a month and not run in the general elections this year.

Ardern announced to reporters on Thursday that her final day in office will be February 7 while holding back tears.

“I am not leaving because it was hard. Had that been the case I probably would have departed two months into the job,” she stated.

“I know what this job takes and I know that I no longer have enough in the tank to do it justice. It is that simple,” she included.

In a coalition administration, Ardern was elected as prime minister in 2017. Three years later, she led the center-left Labour Party to a resounding victory in the polls.

She became only the second world leader to give birth while in government and received widespread praise for how she handled a terrorist attack on two Muslim mosques and the Covid-19 outbreak during her tenure as leader.

However, recent domestic surveys have shown a decline in her party and personal support, commonly referred to as “Jacindamania,” as a result of mounting inflation and worries about an increase in crime.

When Ms. Ardern, then 37, won the 2017 election for prime minister, she made history as the world’s youngest female head of state.

She gave birth to her second child a year later, making history as the second elected world leader to do so.

She guided New Zealand through the White Island volcano eruption, the Christchurch mosque massacres, and the Covid-19 outbreak and recession that followed.

She said during Labour’s yearly conference retreat that she had hoped to gain the strength to stay as a leader during the break, “but I have not been able to do that,” in her first public appearance since the summer session began for the legislature a month earlier. 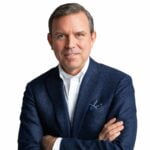 Geoff Morrell: The executive at Disney who earned $119,505 per day
Next Article 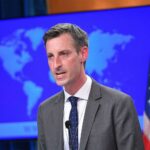