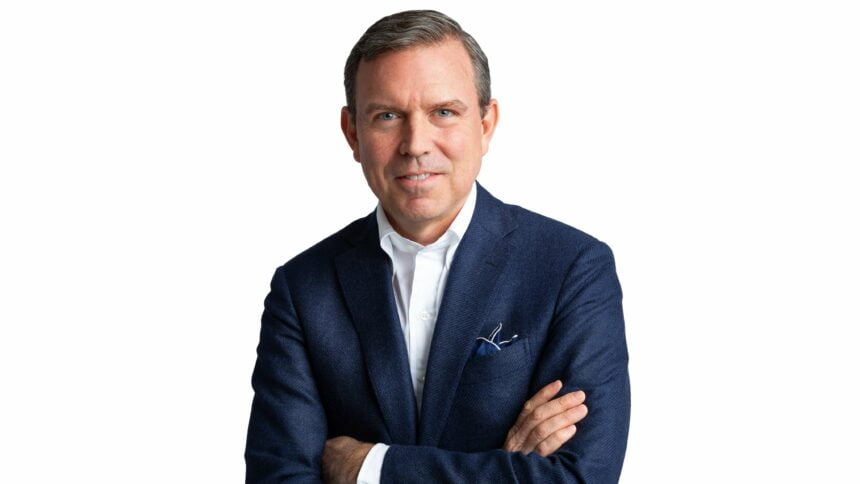 Geoff Morrell, a former Walt Disney executive, earned a hefty salary during his brief stay in Hollywood, even by the norms of the entertainment industry.

On January 24, 2022, Mr. Morrell began working for Disney as the organization’s chief corporate-affairs officer. After a public relations disaster that resulted in employee protests and put the business and then-CEO Bob Chapek against Florida Gov. Ron DeSantis, he left less than four months later.

According to calculations based on a proxy statement that Disney filed Tuesday, Mr. Morrell received $8,365,403 in total remuneration for those 70 weekdays or roughly $119,505 per day.

That per-day amount increases to $176,746 when the rewards linked with his termination agreement are taken into account.

As well as paying Mr. Morrell over $500,000 to relocate his family from London to Los Angeles, Disney reportedly paid him another $500,000 to leave the country once he lost his job. Then, in accordance with Disney’s filing, Mr. Morrell’s $4.5 million southern California mansion was purchased by Disney after he departed the business.

for what activist investor Nelson Peltz has called its executive compensation structure. After weeks of turmoil for Mr. Chapek, who eventually never recovered from the political ramifications and was ousted in November, Mr. Morrell’s quick departure from Disney came as a surprise.

In Tuesday’s filing, which served as a rebuke to Mr. Peltz’s demand for a board seat and changes to the way the company runs, the price of those management problems came to light.

After spending years at the Pentagon and the multinational petroleum corporation BP PLC, Mr. Morrell was pulled into the Disney fold as the organization’s head of communications and government relations.

He was awarded a $2.75 million incentive upon joining to make up for the income he was leaving behind at BP. He was hired at a basic salary of $489,500. His compensation for the fiscal year 2022 would increase by nearly $5.1 million due to stock awards, options, and other remuneration. According to a Disney employee, because of his brief tenure, some performance-based incentives are not likely to vest, resulting in a realised value of his fiscal 2022 remuneration that is expected to be around $2 million less. 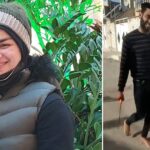