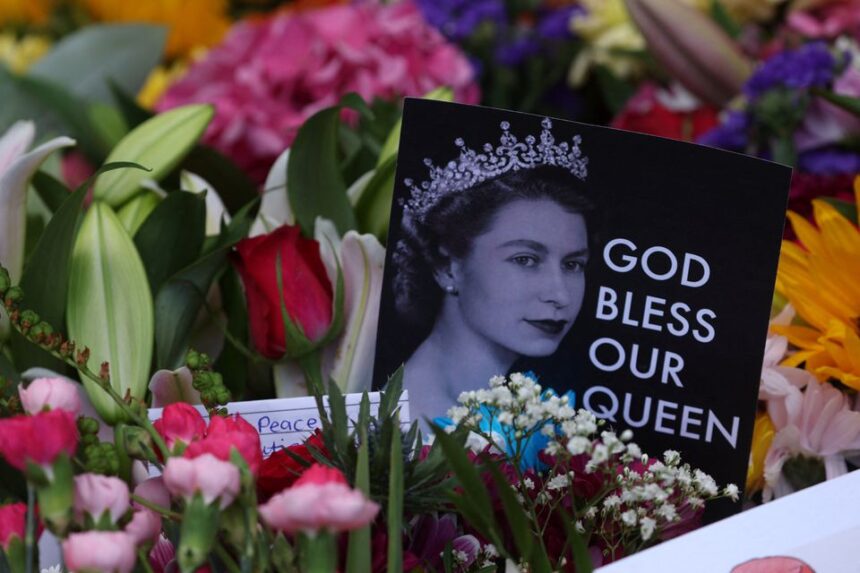 London in mourning of Her Majesty's death. Credit: Bloomberg

Today will mark the start of Queen Elizabeth II’s final trip, as her coffin will travel a solemn 100 miles from Balmoral to Edinburgh.

The Queen’s casket has stayed at rest in Balmoral so that estate employees may say their final farewells to the late queen. It is covered with the Royal Standard of Scotland and has a wreath of flowers on top.

Six gamekeepers from the Balmoral estate will carry the oak casket into a hearse at 10 am in preparation for the symbolic six-hour trip to Edinburgh.

The Queen’s coffin will be brought to the Palace of the Holyroodhouse during a “poignant” trip, according to Nicola Sturgeon, the first Minister of Scotland.

This will allow members of the public to “note our country’s shared bereavement.”

The Reverend David Barr claimed that because the Queen has been visiting Balmoral Castle since she was a little girl and because residents have a history with the estate, they view Windsor as “like neighbors.”

Before their walkabout near Windsor Castle, the Prince and Princess of Wales and the Duke and Duchess of Sussex were joined in mourning.

For the first time since the Queen’s Jubilee in June, Harry, and Meghan accompanied William and Kate as they surveyed tribute. 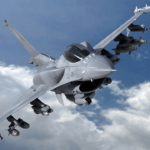 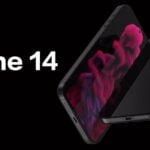