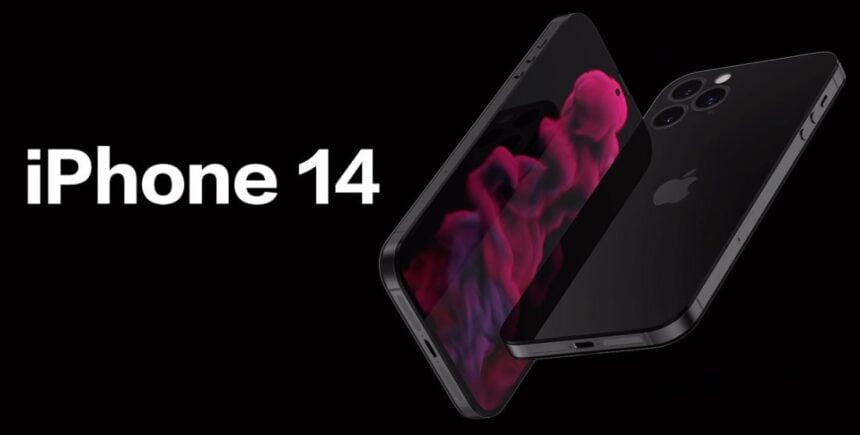 The colors have been toned down a lot this year. Credit: Apple

Apple recently released its iPhone 14 series, the company’s newest flagship model range. In terms of specifications, Apple went above and beyond this time. For the first time, a 48MP camera is mounted on an iPhone. Apple is not a corporation that likes to make a lot of improvements and changes to its hardware. But this time around, they certainly surprised its customers.

To make the notches or Dynamic Island thing function without a hitch, they performed some miraculous operations combining hardware and software. The numerous new capabilities that the Pro models introduced ought to be more than enough to convince many Android customers to switch to iOS. Apple received a lot of acclaim for providing iPhone aficionados with something to boast about. However, the Pro Max and indeed the iPhone 14 Pro received all of the enhancements. Many people were so focused on the Pro models that they overlooked the standard iPhone 14 model. Because it at least has a larger display, we won’t discuss the iPhone 14 Plus.

The biggest letdown of the year is the iPhone 14 itself. In this category, it is believed that no other phone will circumvent in its vicinity. Why are we saying this? The customers find it amazing that Apple released the iPhone 13 while calling it the iPhone 14.

One such participant in the “troll fest” was Eve Jobs, the daughter of Apple co-founder Steve Jobs, who shared a humorous meme ridiculing the latest release. Eve posted a popular meme on her Instagram story. In the meme, a man is seen posing while sporting the same shirt as in the image. The caption that appears over the image states, “Me upgrading from iPhone 13 to iPhone 14 after Apple’s announcement today.”

In terms of similarities, the look and feel of the iPhone 14 and 13 are strikingly similar. The 6.1-inch form factor, flat side design, and twin camera setup on the back are all still present. But there are several noteworthy new features in the iPhone 14 Pro series. In terms of design and base hardware, the iPhone 14 Pro differs significantly from the iPhone 13 Pro, thanks to a new A16 Bionic CPU and an eye-catching notch.

On the other side, new iPhones from Apple feature a limited kind of satellite communication that enables users to send an SOS even when they are not connected to the internet and without the need for a satellite dish. It will alert emergency services to your location and circumstances even while it prohibits regular data, phone, or text contact. 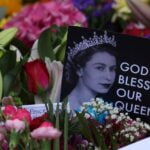