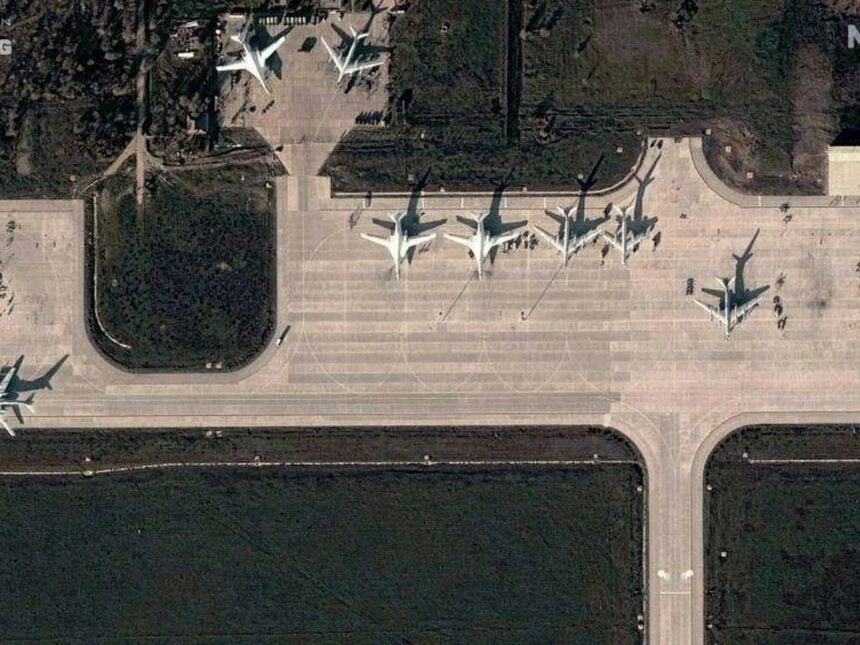 Three Russian military servicemen were killed at Engel’s bomber base in the Russian region of Saratov as a result of a second attack on the facility this month by a Ukrainian drone, according to the Russian defence ministry. According to Russian news media, the drone was shot down by air defences, but the victims of the nocturnal attack on Monday were injured by falling debris.

Russia accused Ukraine of carrying out a similar strike on the airbase earlier this month, where aircraft that have launched missile attacks against Ukraine are stationed.

Nearly 650 kilometres (400 miles) lie between the base and the Ukrainian border.

The newest strike was not formally acknowledged by the Ukrainian military, but air force spokesman Yuriy Ihnat claimed that Russia’s actions on Ukrainian soil were the cause of the explosions.

A few hours later, the Russian security service FSB declared that it had executed a four-person “sabotage group” that had been attempting to cross the Ukrainian border into Bryansk on Russian soil while carrying submachine guns and IEDs built in Germany. Although there is no other independent corroboration of the occurrence, the FSB published video of what it claimed to be the “liquidation” of the gang.

The most recent drone strike inside of Russia will humiliate Russian authorities because it occurred so quickly after the two attacks on December 5 that occurred hundreds of kilometers away from the front line, at the Engels base, and in the Ryazan region. At the time, Russia also attributed the deaths of three military members and what it claimed as minor damage to two planes to falling debris.

On Monday morning, videos of explosions and air horns in the area of Engels Airfield were shared on social media.

The drone was downed by Russia’s air defences at around 1:35 AM on Monday, according to the country’s defence ministry (22:35 GMT Sunday).

Roman Busargin, the governor of Saratov, sent his sympathies to the men’s friends and family and declared that there was “absolutely no threat to residents” in the Engels town itself.

The full extent of Monday’s attack’s destruction will soon be seen in satellite imagery of the airfield, the spokesman for the Ukrainian air force said, adding that earlier explosions had damaged planes at the facility.

Since Moscow began its full-scale invasion on February 24, the Russian military has frequently launched missile attacks on numerous targets in Ukraine from the Engels air base.

Although the Kremlin has previously accused Ukraine of invading its territory, the most recent instances occurred much farther into Russian territory. 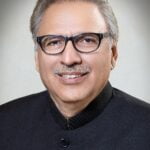 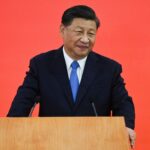