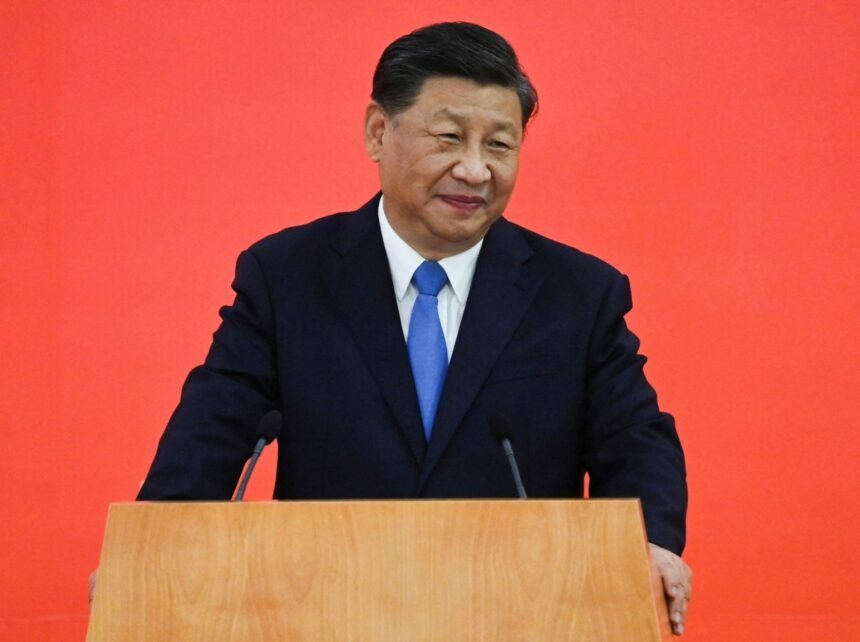 The first time President Xi Jinping has discussed the dire state of the nation’s healthcare system, he said on Monday that China was in a “new Covid scenario” and demanded healthcare officials take specific action to address the rapid spike in infections.

China, which was primarily sealed off from the rest of the globe during the epidemic, is currently going through the largest infection increase ever recorded after suddenly removing the economic-defeating restrictions.

According to studies, one million people could pass away in the coming months. Medicine shortages are currently affecting a large portion of the population, and an inflow of elderly patients who lack the recommended vaccinations is placing pressure on emergency medical facilities.

As China continues to struggle with an outbreak of Omicron variations, Xi called for further efforts to educate people about health issues, encourage excellent personal hygiene, and promote a healthy lifestyle to create a social defence against the pandemic.

“At present, Covid-19 prevention and control in China are facing a new situation and new tasks,” Xi said in his directive, Xinhua, the official news agency, reported on Monday.

“We should launch the patriotic health campaign in a more targeted way… fortify a community line of defence for epidemic prevention and control, and effectively protect people’s lives, safety and health,” Xi said.

Xi made his first comment about the epidemic when the National Health Commission (NHC) declared China would lower Class A management of Covid-19 to Class B as of January 8 next year.

After decreasing care, China will no longer require quarantine for Covid patients and will stop classifying high-risk locations according to infection, according to official media, citing the NHC. The disease has gotten less aggressive and will eventually turn into a common respiratory illness.

According to official media accounts, the community transmission of the Omicron variety has increased in the severity of cases—most of whom are among the elderly—in a short period, placing ICUs in Beijing under stress.

Despite worries, after a few weeks, malls and restaurants in Beijing and Shanghai were crowded with customers.

Medicine is in insufficient supply in many cities, including Beijing, and emergency room capacity has not improved.

Beijing will for the first time give away Paxlovid, an antiviral medication made by the US corporation Pfizer called Covid-19, to community health service centres in the coming days to combat the medication scarcity, according to official media on Monday. 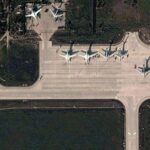 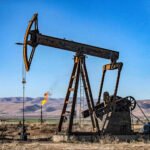