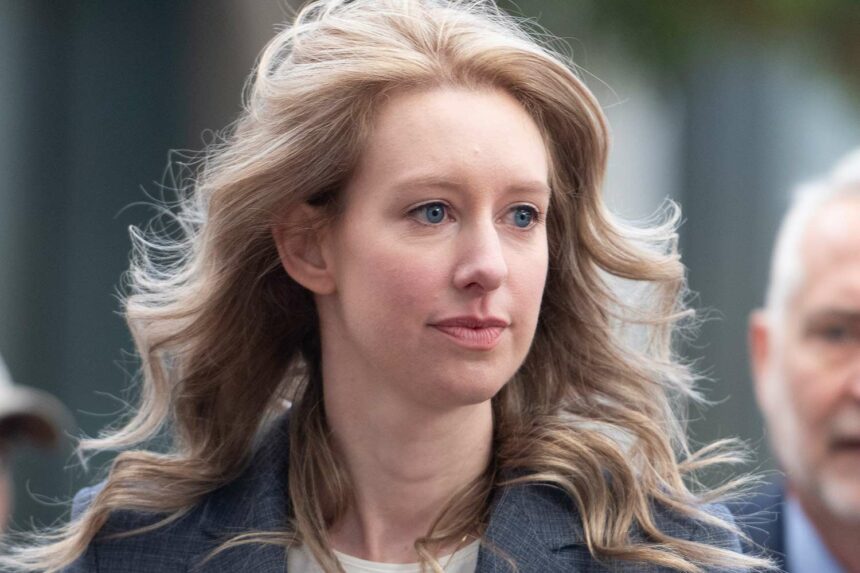 Her business was once worth $9 billion (£7.5 billion). It is now synonymous with business fraud.

The start-up, according to Holmes, 38, could identify hundreds of ailments with just a few drops of blood. That was false.

A jury found in January that she intentionally misled investors. She was found guilty on four charges of wire fraud, which carries a 20-year maximum sentence.

The moment of the sentence, nevertheless, has taken an age to arrive at.

Her defence team is pushing for a home arrest sentence of 18 months.

The court demands that she serve 15 years in prison and repay investors for nearly $1 billion.

Elizabeth Holmes had to wait an unusually long time for a decision. This is partially due to the fact that Sunny Balwani, her former business partner and lover, was prosecuted first.

After Holmes alleged Balwani had been overbearing and even accused him of sexual abuse, the trial was adjourned. The allegations have been vigorously refuted by Balwani.

Balwani was also held accountable for fraud during the summer. In December, the judge will impose his sentence.

Last month was the scheduled date for Holmes’ sentence.

In an odd turn of events, the defence team asserted that a crucial witness, Adam Rosendorff, a former head of the Theranos lab, had approached Holmes’ partner Billie Evans.

According to Mr. Evans, Rosendorff claimed to have expressed regret and believed “he had done something wrong” by saying that the prosecution “wanted to make everyone appear bad.”

However, Mr. Rosendorff said he stood by his initial evidence when questioned by the judge during a hurriedly organised session.

The 18th of November was announced as the new punishment date.

Since her conviction, Holmes’ most recent months seem to have been spent enjoying time with her family and relishing her freedom.

Mr. Evans’ photographs that were shown to the court depict skiing and Grand Canyon excursions. PJ days and baby baths.

One of them was written to the judge by US Senator for New Jersey Cory Booker.

Six years before she was accused of fraud, the Democrat claimed that they had become friends after bonding over vegetarian dishes at dinner. He made a mercy request.

Even a school interview, in which a young Holmes claims she always tries “to do right,” has been provided by the defence.

Her defence team frequently reiterates the idea that she was attempting to assist others and that her objectives were honourable.

However, the prosecution is requesting a severe punishment for “one of the most significant white collar felonies Silicon Valley or any other District has ever seen.”

They assert that it is just false to claim that Holmes has been unfairly victimised.

Additionally, the prosecution is requesting that Holmes pay $803 million in investor restitution.

Assistant US Attorney Robert Leach claimed, “She preyed on the hopes of her investors.”

Eileen Lepera was one such investor. A secretary from Silicon Valley claims that her supervisor advised her to invest in Theranos, predicting it to be the next Apple. She invested a portion of her life money but lost it all.

“I think she should do some prison time,” she claims.

“A normal person just doesn’t do that to another person. When they know that [fraud] is happening, they stop immediately.” 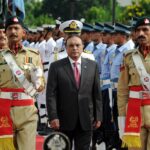 Avoid “politicising” the appointment of the army chief, says Zardari
Next Article 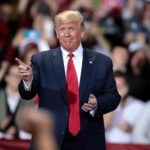