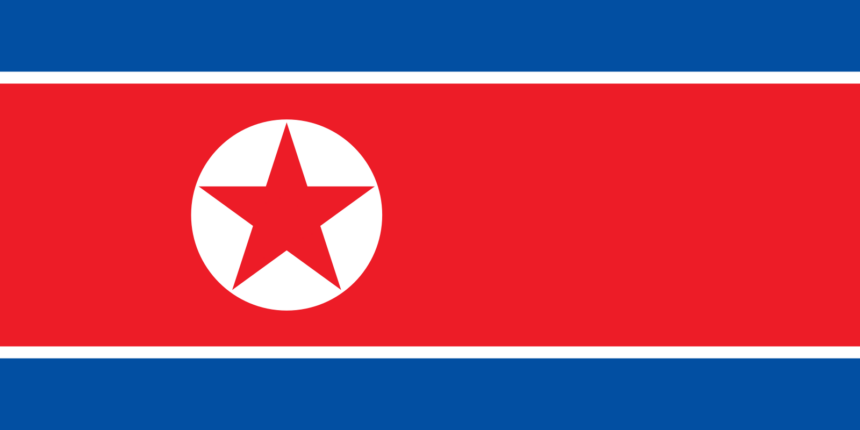 According to official media, North Korea conducted an “important final-stage test” towards the building of a spy satellite that it will finish by April 2019.

The news comes a day after Seoul’s military claimed to have spotted Pyongyang launching two medium-range ballistic missiles, the most recent of the North’s extraordinary weapons tests this year.

According to KCNA, a rocket carrying a “test-piece satellite” that contained numerous cameras, picture transmitters and receivers, a control unit, and a storage battery was released at a “lofted angle” to a height of 500km (311 miles).

The test, according to KCNA, was intended to evaluate the satellites’ capacity for imaging, data transfer, and ground control.

Unidentified North Korean aerospace spokesperson stated in the KCNA dispatch that “we confirmed important technical indicators such as camera operating technology in the space environment, data processing and transmission ability of the communication devices, tracking and control accuracy of the ground control system.”

Due to the fact that they use a lot of the same technology, analysts claim building such a satellite would provide North Korea cover to test out intercontinental ballistic missiles (ICBMs), which are prohibited.

According to a representative of the North’s National Aerospace Creation Administration (NADA), the launches were “an important final-stage test for the development of (a) reconnaissance satellite,” the official Korean Central News Agency reported on Monday.

Additionally, North Korea launched two medium-range ballistic missiles on Sunday. These missiles travelled around 500 kilometres (311 miles) before crashing into the water off the nation’s eastern coast. According to experts, Pyongyang’s announcement on Friday that it had tested a high-thrust solid-fuel engine would enable faster and more mobile firing of its arsenal of ballistic missiles.

One of Pyongyang’s major defence initiatives was the creation of a military reconnaissance satellite, according to North Korean leader Kim Jong Un’s announcement from the previous year. 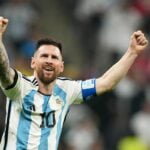 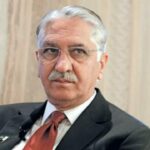