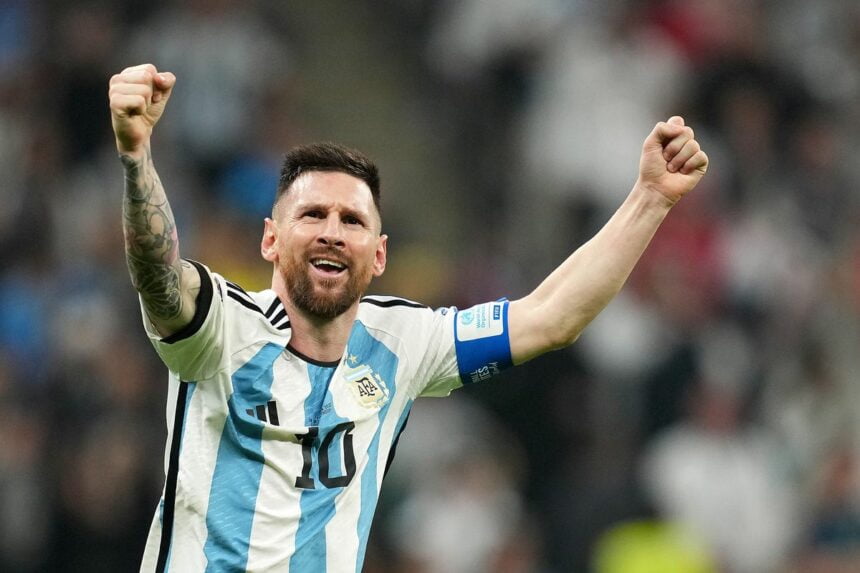 After edging France in a dramatic penalty shootout in the incredible final, Argentina has won the 2022 World Cup.

Following a 3-3 stalemate after extra time, Gonzalo Montiel’s penalty kick gave the South American team a 4-2 victory in the shootout on Sunday at the 89,000-seat Lusail Stadium.

After 90 minutes of play, the score was at 2-2. However, in the 108th minute, Lionel Messi scored to give Argentina a 3-2 lead, and two minutes before the end of extra time, Kylian Mbappe completed his hat-trick.

The thrilling match marked the end of Lionel Messi’s illustrious international career, as the 35-year-old led his team to its first World Cup victory since 1986 on his farewell outing for the national team.

He finished off a strong performance at the tournament in Qatar with two goals and another in the shootout. Sunday’s performance was his record-breaking 26th World Cup appearance.

Argentina got out to a good start in the opening exchanges, and Messi scored Argentina’s lone goal in the 23rd minute from the penalty spot.

The 36th minute saw the addition of a second goal by Angel Di Maria, who was starting for the first time in the knockout round, capping a commanding first half performance against a lifeless France.

Prior to the championship game, the World Cup’s closing ceremony was observed.

Messi is vying for the honour that has escaped one of football’s all-time greats up until now. The prolific Mbappe and a France team stood in his way as they attempt to become the first nation since Pele’s Brazil in 1958 and 1962 to win back-to-back World Cups.

Messi, 35, has won seven Ballon d’Or honours for being the best player in the world, but his last World Cup final appearance ended in a heartbreaking loss to Germany in 2014. Messi’s quest will draw attention to the 89,000-seat Lusail Stadium in Doha, the most impressive of the extraordinary venues that the desert state has built to host the tournament, for the competition’s 1500 GMT opening.

Argentina goalkeeper Emiliano Martinez remarked: “People say the favourites are France. But we have the greatest player of all time.”

Since France’s victory over Morocco in the semi-final, the first African team to ever make it to the final four Deschamps has had a challenging few days his team has been battling an unknown virus that is thought to have so far infected five players. 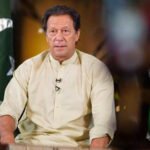 Imran Khan asserts, elections are the only way to prevent default
Next Article 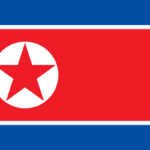