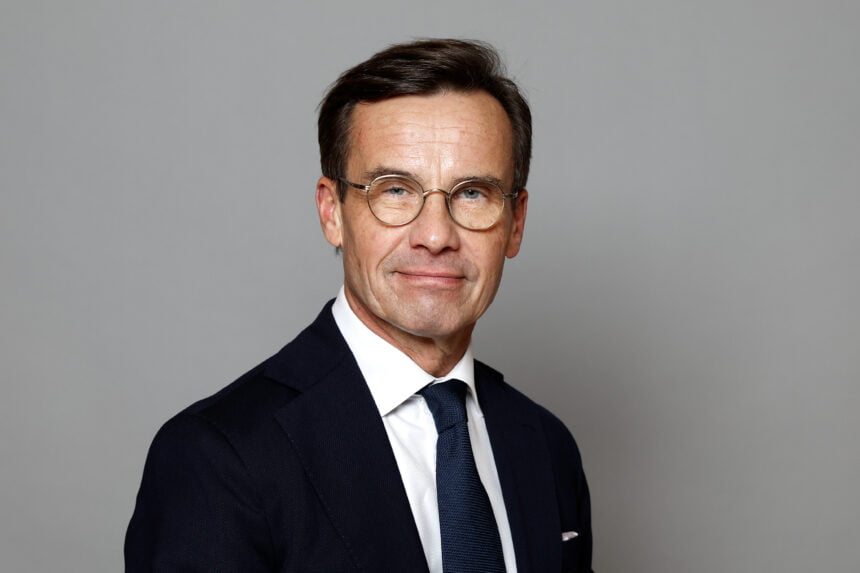 The burning of a Koran over the weekend in Stockholm has heightened tensions with Turkey as the Nordic nation courted Ankara for its NATO ambition. Sweden’s prime minister criticised the act as “extremely insulting” and said it had caused the country to lose face.

Rasmus Paludan, a far-right lawmaker, set fire to a Muslim holy book on Saturday in front of the Turkish consulate in the Swedish capital.

Ankara postponed the visit of Sweden’s defence minister and summoned Stockholm’s ambassador because it was incensed that Paludan had been permitted by Swedish police to carry out the protest.

Ulf Kristersson, the prime minister, tweeted late on Saturday: “Freedom of expression is a fundamental part of democracy. But what is legal is not necessarily appropriate. Burning books that are holy to many is a deeply disrespectful act.”

“I want to express my sympathy for all Muslims who are offended by what has happened in Stockholm,” he added.

The burning of the Holy Quran on Saturday reportedly shocked many Muslim nations.

Morocco expressed shock at the decision of the authorities to permit it to occur “in front of the Swedish forces of order.”

Along with the Gulf Cooperation Council and the Organization of Islamic Cooperation, other nations who criticised it were Indonesia, Saudi Arabia, and the United Arab Emirates (OIC).

Jakarta stated that “freedom of expression must be practised in an appropriate manner” and added that “the act of blasphemy against the holy book has damaged and defiled religious tolerance.”

On Saturday night, dozens of demonstrators gathered in front of the Swedish consulate in Istanbul. There, they burned the Swedish flag and demanded that Ankara break diplomatic ties with Stockholm.

In the meantime, Shehbaz Sharif, the prime minister, declared on Sunday that “no words are enough to adequately condemn the abhorrable act of desecration of the Holy Quran by a right-wing extremist in Sweden”.

“The garb of the freedom of expression cannot be used to hurt the religious emotions of 1.5 billion Muslims across the world. This is unacceptable,” he tweeted.

Imran Khan, the chairman of PTI, also denounced the event and emphasised the actions his administration had taken to combat Islamophobia. 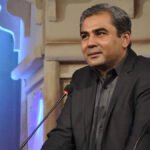 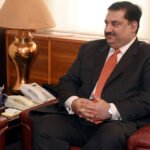