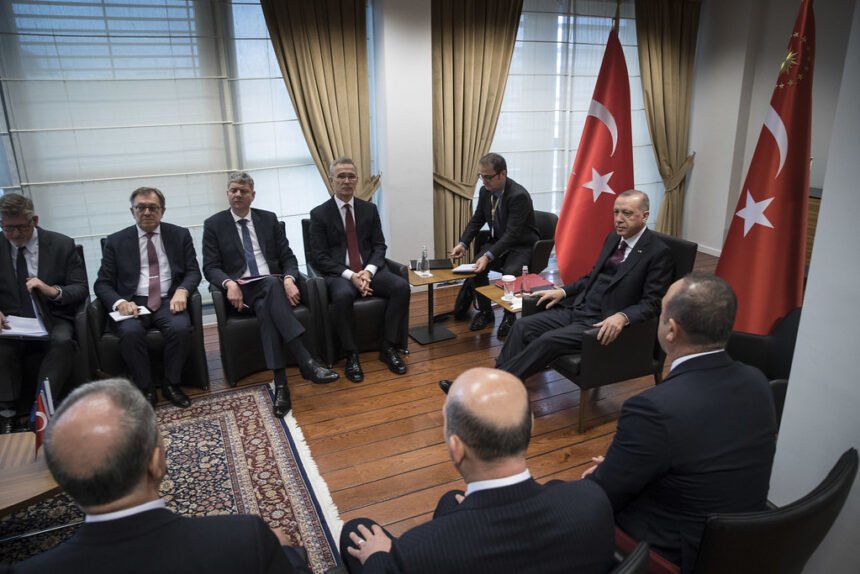 Despite being NATO members, Turkey and Greece have several disagreements, including those relating to the Cyprus dispute, the status of the Aegean islands, and the recently found vast gas deposits in the Eastern Mediterranean. The two countries also engaged in a brutal conflict a century earlier, during which Greek forces suffered a crushing defeat result to Turkish forces. Since then, both governments have often gone dangerously close to engaging in a military conflict.

But why would a considerably smaller nation than Türkiye use careless tactics?

According to Agar, the fall of the Ottoman Empire—which Greeks attempted to take advantage of to expand their territory over modern-day Turkey—was a geopolitical death deepened by Western forces in the previous century. However, the Turkish War of Independence (1919-1922), led by Mustafa Kemal Ataturk, effectively shattered Greek hopes. In the twenty-first century, Greeks are “used to avoid or postpone a geopolitical birth,” claims Agar, alluding to Recep Tayyip Erdogan’s resurgent Türkiye’s ascension over unstable regions from the Eastern Mediterranean to the Middle East.

According to Agar, Greece’s macho behavior has exposed its unwillingness to treat its neighbor with respect more and more. He claims that Greece has been utilized by them (European nations) as a proxy state towards Turkey.

Ankara-Athens ties reached a new low last month when Greece openly utilized Russia’s S-300 air-defense system to lock on Turkish airplanes. According to Ankara, Greece turned on Russian-made S-300 systems when Turkish aircraft were escorting a flight of US B-52 bombers close to the Greek island of Crete.

Following the event, Türkiye complained to NATO’s command, based in Brussels. However, NATO and the alliance’s commanding military, the United States, have yet to release a statement condemning Greece’s usage of the Russian air-defense system against the ally during a cooperative reconnaissance operation. Although the US has fiercely criticized Turkey for purchasing S-400s, its quiet in the wake of recent events is particularly notable.

Ulas Pehlivan, a military expert and former Turkish army officer, claims that although the Greek S-300s are exempt from CAATSA (Countering America’s Adversaries Through Penalties Act), the application of these sanctions on the S400s in Turkey is essentially a double standard of the US. Pehlivan claims that this amounts to discrimination towards Turkiye. A US statute is known as the CAATSA targets countries including Iran, North Korea, and Russia.

Agar claims that in addition to the S-400s, Turkey and the West have also disagreed on other matters, such as the US intervention in Iraq, through which Ankara denied American forces access to any areas of its territory that would have been utilized to attack the Middle Eastern nation in 2003.

The analyst thinks that tensions have persisted on several fronts, from the unfair Greek Administration of Southern Cyprus’ inclusion in the EU, which excluded Turkish Cypriots in the north, to Western support for the YPG in northern Syria, a terrorist organization that is an offshoot of the PKK and has waged a long-running terror campaign against Turkey. Agar is also certain that there is a clear link between the Greek assault and Turkey’s attempts to exploit gas assets in the Eastern Mediterranean, an area where Ankara and the West do not always agree.

According to Agar, all of these have led to a “backlash and suspicion” in Ankara toward the West in Turkey, forcing Türkiye to ally with Russia to resolve the Syrian problem. According to this viewpoint, Greece wants to be used by the Western bloc against Turkey in exchange for certain benefits because of the tensions with both Ankara and the West.

“They figure that since they are protected by the West, Turkey won’t respond to Greek provocations.”

Erdogan, however, spoke loudly and bluntly against Greek aggression in a recent address in Samsun, a Black Sea city in which the Turkish Independence War against Greece started in 1919.

“We’ll take the required action when the time comes. Recep Tayyip Erdogan, the president of Turkey, used a lyric from a well-known Turkish song to describe how Turkey would react to Greece’s aggressive measures toward Ankara. “As we say, we may come back down suddenly one night.”

Recep Tayyip Erdogan, the president of Turkey, said, “Look at history; if you go farther, the cost will be severe,” alluding to the numerous military setbacks endured by Greece and its forerunner nations at the hands of Turkish armies throughout the last millennium.

Erdogan gave his remarks during the Technofest technology event, which featured Ankara’s Bayraktar drones, a product with a successful track record on many battlefields from Libya to Azerbaijan.

The name Kizilelma (Red Apple) is a metaphor for pursuing a goal that moves closer as you pursue it in Turkish mythology, was given to Turkey’s first unmanned warplane during the Technofest.

According to Mehmet Emin Koc, a former colonel of the Turkish special forces and security expert,

“It’s a major bet given that Greece is establishing an alliance of the willing in the area opposing Türkiye to advance its objectives without taking Türkiye’s national security issues into consideration.”

Koc advises Greeks to forego the risk in favor of practical bilateral attempts to reduce the lingering animosity between the two nations.

The United States continues to fund Ukraine in its war against Russia; providing $2.7 billion to Ukraine and its allies
Next Article 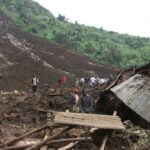