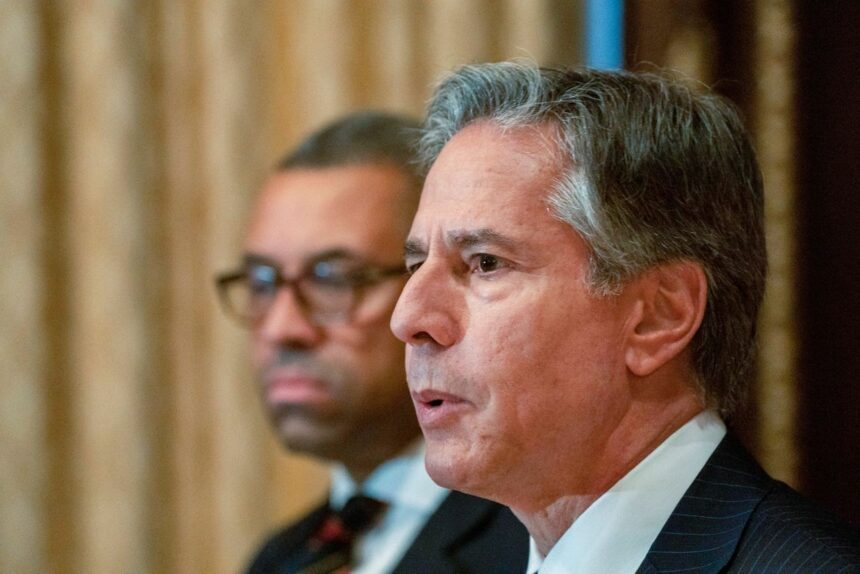 After the United States in earlier September decided to provide a $450 million assistance package to Pakistan, it was a matter of time before India showed indignation over the subject. That is exactly what happened after the US State Secretary, Antony Blinken held a meeting with Pakistan’s Foreign Minister, Bilawal Bhutto Zardari.

The package was approved by the US government to maintain Pakistan’s F-16 fighter jet fleet which could be used to undermine and safeguard the territory bordering the Taliban-governed Afghanistan. However, India does not see it that way.

After a long war in Afghanistan, Washington, Islamabad, and Afghanistan have emerged under extremely complex aftermath. The relationship is truly a conundrum between the three countries. India heavily interferes with these international powers from time to time and the recent sustenance package has left the Indian government perplexed and to which the country has protested after a considerable period of silence.

In defense, Antony Blinken had a few things to say.

“Pakistan’s programme bolsters its capability to deal with terrorist threats emanating from Pakistan or from the region. It’s in no one’s interests that those threats be able to go forward with impunity, and so this capability that Pakistan has had can benefit all of us in dealing with terrorism,” Blinken said.

Blinken also believes that there are strong threats of terrorism from various parts of the conflicted areas of Pakistan and its neighboring countries which should be dealt with appropriately. And to counter such threats the US sees fit to replenish military resources within the region to maintain the stability of power.

Blinken also referred to TTP, ISIS, and Al-Qaeda which have certain connections within the region and against which there needs to be an established set of countermeasures so that peace can be maintained.

Despite the long explanations given by the State Secretary himself, India is convinced that the package is hinting toward the maintenance of military balance between India and Pakistan, and the primary target of the F-16 fleet is India and, the terrorist agencies operating in the region.

Commenting on the subject, the Minister of External Affairs, referring to the US counterpart, said, “You’re not fooling anybody.” He further added that everyone knows where the Pakistani fleet is pointing and it is a constant threat to Indian defense.

The Foreign Minister of Pakistan took the subject lightly and said “Obviously, Indians are going to be upset, let them be”.

FO has already stated that India must not comment critically on the relationship between US and Pakistan.

The US State Department believes that both countries are potential partners of America and it would be in everyone’s best interest if the countries could get along. Also, both countries have shared interests and the United States considers the presence of democracy crucial. 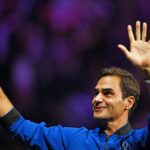 Roger Federer received the greatest farewell to a career spanning more than 20 years: Tears, Cheers, and Hugs
Next Article