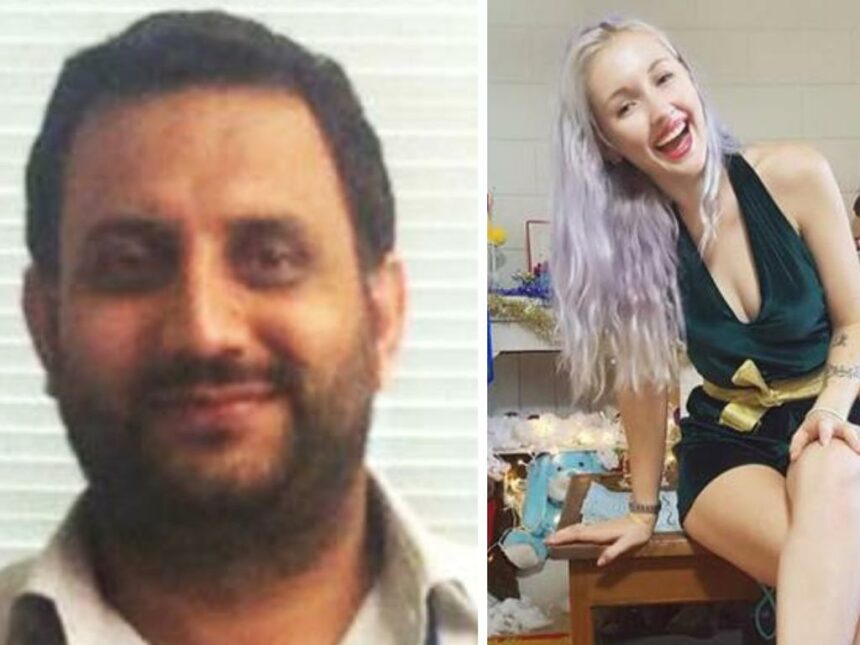 Toyah Cordingley, 24, was attacked in what has been described as a “frenzied and vicious and sadistic” manner, and her death was found in October 2018.

Rajwinder Singh, the man accused of killing Toyah, was eventually detained as a result.

He was detained by Indian authorities in Delhi on Friday, according to Queensland police, and a court hearing about his extradition is scheduled to take place soon.

He will subsequently be transported to Australia to stand trial.

According to Queensland police commissioner Katarina Carroll, “this day would come, it was never a question of if, but when.”  “I am very confident we have a strong case to put before the courts.”

When Mr. Singh, a nurse, left Australia hours after Toyah’s death was found, he took his three children, wife, and job with him. He was seen on camera at Sydney’s main airport.

When Toyah was discovered on Wangetti Beach, which is located between the well-known tourist destinations of Cairns and Port Douglas, it was stated that she had “vicious” and “visible” injuries. Detectives have not yet provided many specifics regarding how Toyah passed away.

On October 21, 2018, she left the house to walk her dog at the beach, but she never returned. The following day, her father found her dead partially buried in sand dunes.

Australian officials launched a global search to find Mr. Singh earlier this month and asked for the public’s assistance.

He was originally from Buttar Kalan, which is in the Indian province of Punjab, but at the time of the murder, he was residing in Innisfail, which is about two hours away.

According to Commissioner Carroll, Mr. Singh has been evading arrest in Punjab ever since he fled.

Australian authorities requested a deportation order for March 2021, which Indian authorities approved last month. But up until this point, they had not been able to find the 38-year-old.

Five Queensland police officers who communicate Punjabi and Hindi have reportedly been getting intelligence over WhatsApp. This is according to Australian media reports about a detective who recently moved back from India.

Troy Cordingley, Toyah’s father, claimed his daughter was “a young woman who will never get the chance to live a full life and all that entails… this was taken away from her” when the A$1 million bounty was offered earlier this month.

“While justice will not bring Toyah back, justice is the very least that she deserves.”

It is Queensland’s highest prize ever given. If it turned out that the tip that resulted in the arrest qualified for the reward, Commissioner Carroll stated she would “happily write out the cheque myself.”

She commended the “excellent” collaboration that had been had with the Indian police.

The arrest, according to Queensland Police Minister Mark Ryan, “has been a long time coming.” 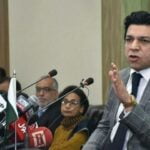