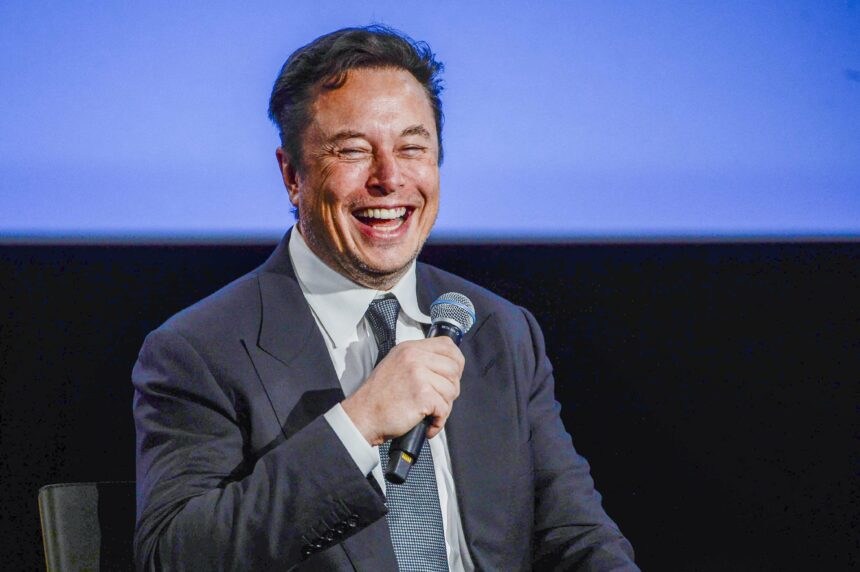 In his own tweet, the billionaire asserted that all employees who lost their employment had been given three months’ worth of redundancy compensation, “which is 50% more than legally required.”

Thousands of Twitter employees across the globe were reportedly losing their jobs on Friday, prompting concerns about what would become of the staff members in charge of removing dangerous content.

Musk’s remarks on Friday, in which he attempted to attribute Twitter’s “massive drop in revenue” to “activist groups” that were “trying to kill free speech in America,” fueled these worries.

However, Mr. Roth later that day indicated that the majority of the more than 2,000 content moderators engaged in “front-line review” were unaffected.

He claimed that a “reduction in force” affected 15% of the staff in Twitter’s trust and safety department, as opposed to what he said was a 50% drop throughout the entire organisation.

Trying to combat false information was still a “top priority” during the US midterm elections, said Mr. Roth. On Tuesday, the majority of Americans will cast ballots in an important presidential election.

On Friday, the president expressed his worry over the transaction, stating “Elon Musk goes out and buys an outfit that sends – that spews lies all across the world… How do we expect kids to be able to understand what is at stake?”

Officials in California received warnings from Twitter informing them that around 983 staff members were being thrown off in that US state alone as the scope of the employment layoffs became more apparent.

The widespread job layoffs were “unfortunately necessary to ensure the company’s success moving forward,” according to an internal email delivered to employees earlier on Friday.

The employees’ logout from their work laptops and the communications app Slack was confirmed on Twitter.

In posts on the platform, many employees disclosed that they had been let go, creating an image of global layoffs that affected divisions ranging from marketing to engineering.

Employees in product development, content curation, and communications were among them.

According to a tweet from a former senior manager at the business, a team that concentrated on research into how Twitter employs algorithms — a problem that was a focus for Mr. Musk — was also fired. However, that was later refuted.

Volkswagen is one of the companies that has stopped investing in Twitter since Elon Musk acquired the social media platform. Currently, nearly all of Twitter’s revenue is generated from advertising.

The largest automaker in Europe stated, “We are closely monitoring the situation and will decide about the next steps depending on its evolvement.” General Mills, a food producer, and owner of popular brands including Cheerios and Lucky Charms followed suit on Thursday.

It stated that it intended to “review [its] marketing budget” and that it would continue to watch Twitter’s “new course”.

General Motors, Audi, the pharmaceutical behemoth Pfizer, and other companies have also suspended their paid advertising on the platform.

Mr. Musk has been exploring methods to reduce expenses and profit from the platform in various ways, including ideas to charge users a monthly subscription fee to be verified on the network.

Additionally, he suggested that users who paid the $8 monthly charge would have their Tweets prioritised in responses, mentions, and searches. This proposal attracted criticism from some users on Twitter who said that he was establishing a two-tier system that would favour those who were prepared to pay.

An employee class action complaint against Twitter was launched on Thursday, alleging that the business violated federal and Californian law by making significant employment cuts without providing 60 days’ notice.