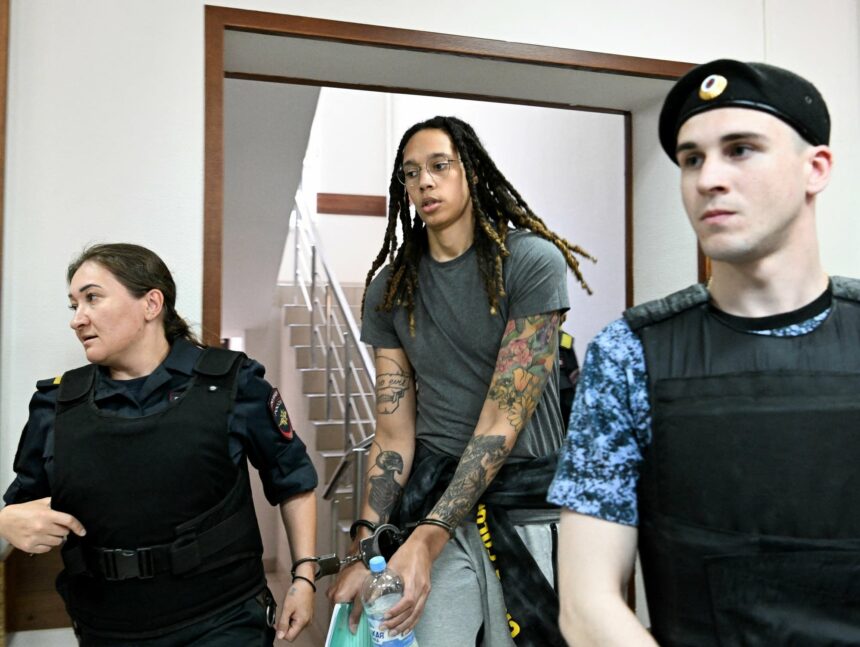 Brittney Griner, a famous basketball player for the United States, was freed by Russia in a prisoner swap, according to authorities, prompting words of relief from US officials, admirers, and Griner’s loved ones who had lobbied for her return to the US for months.

According to the Russian foreign ministry, she was exchanged for Viktor Bout, a former Russian arms trader who is currently imprisoned in the United States. According to Russian news outlets, the swap took place on Thursday at the airport in Abu Dhabi, United Arab Emirates.

According to President Joe Biden, Griner is safe and coming back home from the United Arab Emirates on a plane. “I’m glad to say Brittney’s in good spirits… she needs time and space to recover,” he remarked at the White House.

Griner was detained for keeping cannabis and oil at Moscow airport and taken to a penal colony last month, the US administration was aware that Russia had waited long for Bout’s release, so they suggested a prisoner swap.

The swap was confirmed by Russia’s foreign ministry, which added that it had happened at the airport in Abu Dhabi. Even though he was not yet believed to have reached Russian territory, it announced in a statement that “the Russian citizen has been returned to his homeland.”

He was reportedly still being transported by air to the airport in Moscow’s vicinity known as Vnukovo.

Cherelle Griner, the wife of Griner, expressed her gratitude to the Biden administration for working to secure her discharge in the Oval Office, saying, “I’m just standing here overwhelmed with emotions.” She said, “The experience had been one of the worst times in my life.”

Her incarceration occurred just days before Russia invaded Ukraine on February 24 as relations between Washington and Moscow deteriorated significantly. Early on, the Biden administration labelled her arrest as “wrongful.”

Griner’s family, teammates, and friends urged the US government to promote the case vigorously throughout her time in a Russian jail to gain her freedom.

On August 4, she was given a nine-year prison term for cocaine possession and smuggling. She admitted guilt, but she said it was an “honest mistake” and that she had not intended to breach the law. Her attorneys emphasised that the sentence was harsh and did not “correspond to the gravity of the offense.”

In a joint statement, the governments of Saudi Arabia and the United Arab Emirates said that UAE President Mohammed bin Zayed al-Nahyan and Saudi Crown Prince Mohammed bin Salman had taken the lead in the mediation efforts.

Since he enjoys close ties with Vladimir Putin of Russia, the Saudi successor to the throne assisted in organising a convoluted prisoner exchange involving hundreds of Russian and Ukrainian detainees in September. 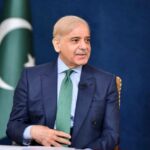