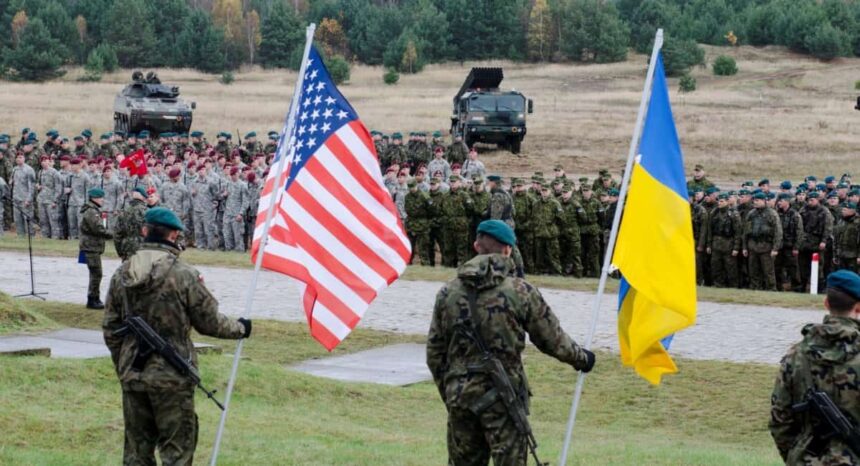 Anatoly Antonov, the Russian ambassador to the US, referred to it as an “urgent threat” to Moscow and labeled the US as “a participant in the battle.”

It has been said that advanced US weapons contributed to Ukraine’s progress against the invading Russian army. In the past few weeks, Ukrainian forces have achieved major gains in the northeast and south of the nation.

Another four of the high-precision HIMARS multiple rocket systems are part of the most recent US equipment.

Since Russian President Vladimir Putin invaded Ukraine on February 24th, Washington has provided a total amount of around $17 billion in military assistance to Kyiv.

The US decision “to continue feeding the Ukraine regime with heavy weapons simply guarantees Washington’s place as a participant in the conflict,” Mr. Antonov cautioned in a statement on Thursday.

He predicted that there would be “prolonged bloodshed and new casualties” as a result.

The Russian ambassador urged Washington to avoid its provocative measures, which could have disastrous repercussions.

Moscow is also moving forward to overtake four of the Ukrainian key regions Donetsk and Luhansk in the East, and Kherson and Zaporizhzhia in the South.

However, Russia does not fully control any of these regions as Ukrainian security forces have made prominent advancements in the Kherson region.

Russia has promised to defend itself using all available means, including the use of its nuclear weapons, after suffering a run of significant defeats on the battlefield in Ukraine in recent weeks.

TAGGED: Russia-Ukraine war, US and Russia, US and Russia relations, US pledges $625 million in military support to Ukraine, war updates After getting her passport, Maryam Nawaz flies to London and says can’t wait to see her father
Next Article