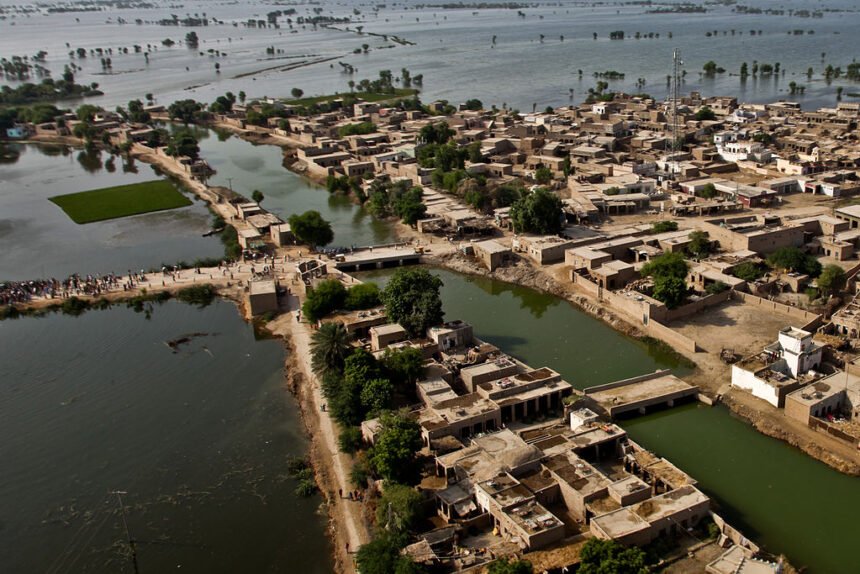 The 2010 floods in Pakistan instantly impacted approximately 14-20 million people and resulted in almost 1,700 deaths. Nearly 1.1 million homes were deteriorated or razed, and at least 436 healthcare facilities were destroyed. The flooding persisted for nearly six months in some areas and caused $9.7 billion in damages in forty-six of the country’s 135 districts. The effect on the rural economy, including crops, livestock, animal sheds, personal seed stocks, fertilizers, agricultural machinery, fisheries, and forestry, was devastating. Infrastructure tolls were widespread including 2.9 million wrecked households, of which 1.9 million were severely affected or destroyed, and 80% of food reserves were lost.

Pakistan experienced exceedingly higher-than-average rainfall in August 2022, with Sindh and Balochistan receiving 784% and 500% more rainfall, respectively than typical. In India and Bangladesh, above-average monsoon rainfall was also seen. With average annual warming of 1°C (compared to a global average of 0.7°C), the Indian Ocean is one of the world’s fastest-warming regions. It is thought that the increase in sea surface temperatures will result in more monsoon rains. Additionally, in May and June, southern Pakistan had back-to-back heat waves that broke records and were rendered more likely by climate change. These conditions led to the formation of a potent thermal disruption, which produced more intense rainfall. In Gilgit Baltistan, the heatwaves also induced glacial flooding. 1,136 individuals have been reported dead overall, while 1,634 more have been injured. By August 2022, more than 300,000 people will be residing in makeshift camps as a result of the flooding. Since the South Asian floods of 2017, these floods have killed more people worldwide than any other since the floods in Pakistan claimed nearly 2,000 lives in 2010. According to Pakistan’s Finance Minister Miftah Ismail, the floods caused at least US $10 billion (or Rs. 2,206 trillion) in damages to Pakistan. On August 29, Sherry Rehman, the Minister of Climate change, stated that “one-third” of the nation was under water and that there was “no dry land to pump the water out,” calling it a “disaster of unthinkable dimensions.” The water also wreaked havoc on crops.

Since mid-June, 33 million people in Pakistan have been devastated by floods and heavy monsoon rains, which have also destroyed approximately 218,000 homes and damaged hundreds of thousands more. The two provinces with the greatest influence on people and infrastructure are Sindh and Balochistan. The majority of the 700,000 livestock killed were in the province of Balochistan, and more than 3,600 km of roads and 145 bridges were destroyed, making it difficult to travel through flood-affected areas. Also demolished or damaged were 17,560 schools. A sector-wide needs assessment was conducted in 10 districts of Balochistan at the request of the Balochistan Provincial Disaster Management Authority (PDMA) to identify priority needs and gaps across sectors. Humanitarian partners are assisting the government-led response in the impacted areas by refocusing the already limited resources to address the most pressing needs and trying to further scale up the response.

On August 25, Shehbaz Sharif, the Prime Minister, met with representatives from other countries who agreed to provide $500 million to Pakistan to lessen the damage caused by the floods. Shehbaz Sharif has opted to lead the relief effort after the devastating floods. Senators, federal cabinet officials, and army officers will each contribute one month’s pay to the flood relief fund. The largest telecom and internet service provider in Pakistan, PTCL Group, declared Rs 1.75 billion donations to help the flood victims. Imran Khan, Chairman of the Pakistan Tehreek-e-Insaf (PTI) party and the former PM, took a 3-hour telethon to solicit donations for flood victims. He got commitments of Rs 500 crores (or $22.5 million) for flood relief. As part of the Pakistan Flood Response Plan 2022, the Pakistani government on August 30 announced a $170 million allocation for flood victims, which will be distributed through the Benazir Income Support Program (BISP). The Pakistan Telecommunication Authority (PTA) has introduced the 9999 SMS number for donations for flood relief, allowing citizens to text donate for the the flood victims. Customers will have to text “fund” to the short code 9999 to donate Rs 10 to the Prime Minister’s flood relief fund. Edhi Foundation Pakistan flood relief teams are on the ground in all flood-affected areas across Pakistan and have been rescuing people, and providing relief including cooked food, dry ration packs, tarpaulin sheets, medical aid, and other non-food essential items. The Alkhidmat Foundation workers and volunteers continue to work for the relief of affected people across Pakistan and worldwide. Their dedicated services include disaster management, health services, education, orphan care, clean water, and other community services.

While internationally many countries are helping the victims of floods willingly. The Central Emergency Response Fund (CERF) of the United Nations has provided US $3 million to assist the impacted communities. The European Union declared on August 23 that it will immediately provide Pakistan with €350,000 (about Rs 76 million) for humanitarian aid. US Secretary of State Antony Blinken stated on August 18 that Pakistan would receive $1 million in disaster assistance to help the country deal with the natural catastrophe. The United States announced a second donation of $30 million on August 30. In a statement released on August 25, a spokesman for the Chinese Foreign Ministry conveyed their profound condolences to the victims’ families as well as their deep sympathies to those impacted by the anomaly. While 4,000 tents, 50,000 blankets, 50,000 tarpaulins, and other reserves are provided by China under the framework of the China-Pakistan Economic Corridor’s (CPEC), social and people’s livelihood cooperation have been on the frontline for relief_ 25,000 tents and other emergencies humanitarian aids are being sent out right away. The Pakistan Red Crescent Society has already received emergency cash support from the Red Cross Society of China in the amount of $300,000. China announced a further support gift of 100 million yuan (about $14.5 million) on August 30.

Districts in Pakistan are still experiencing extreme monsoon rain and flooding on a scale that has never been seen before. The World Health Organization (WHO) issues a warning about serious public health hazards confronting the affected people, including the possibility of further spreading water-and-vector-borne diseases like malaria and dengue fever. 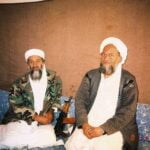 Is Pakistan behind the US Drone Attacks in Afghanistan?
Next Article 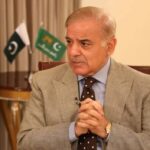