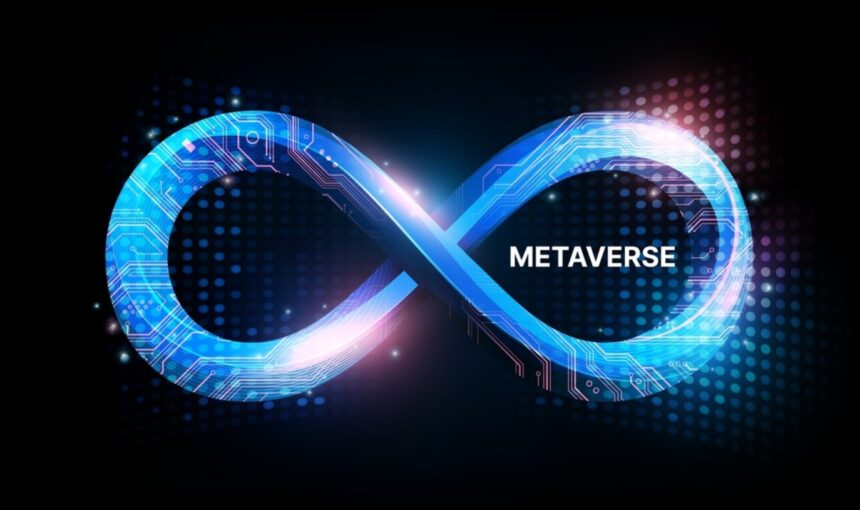 The user penetration rate for numerous applications, including content creation, gaming, education, social interaction, training, and virtual shopping, has been driving the growth of the Metaverse market. Facebook changed the name of the business to Meta in 2021 and announced a $10 billion investment in creating the metaverse. By using their digital avatars, users could interact with friends, family, or coworkers on the platform. Since there will be a future build-up of industries, experts have predicted that the metaverse would penetrate through numerous market sectors and businesses. The revenue will continuously rise. Although Meta was the first to act, experts now fear that Meta will harm the entire metaverse.

Facebook claims it wants to assist in resolving the issue of false information spreading like wildfire online, which may have contributed to the initial development.

A new AI-powered product called “Sphere” from Facebook’s parent company Meta was unveiled on Monday. It attempts to make it easier to spot and respond to online “fake news”. By Meta, it is “the first [AI] model] capable of automatically assessing hundreds of thousands of citations at once to evaluate if they support the required arguments.”

With firms throwing odd events that nobody wants to attend, the metaverse is becoming less and less intriguing, but the plethora of businesses putting VR realities to life aren’t giving up without a fight. Facebook’s creator and current CEO Mark Zuckerberg is allegedly obsessed, according to employees.

According to an unnamed former director-level employee quoted in a Business Insider article from April 2022, “It’s the only thing Mark wants to speak about.”

The project, which Zuckerberg claims would take a decade or more to complete and will probably involve enhancements to the Oculus Quest 2, now known as Meta Quest 2 because Facebook acquired Oculus and then changed its name, will be Zuckerberg’s entire priority, according to the story. Despite the project’s size, Zuckerberg isn’t laying out a precise plan for his team, but he still wants to let everyone in the firm know about the company’s decision to switch its emphasis to the metaverse.

Mark Zuckerberg, the CEO of Meta, has revealed a digital marketplace for Meta Avatars. The users may now buy a range of items to flaunt their online buddies. It also launched Meta Pay, a payment system that will add to metaverse’s payment system. The corporation has already tried its hand at creating digital currencies, but it has only experienced failure. According to Vitalik Buterin, co-founder of Ethereum, Meta’s building of a metaverse “is not going away.” He believes that the concept of a virtual realm will simply “misfire.” In the metaverse, which is an interactive digital setting, both social interactions and commercial transactions are possible at the same time. It combines offline and online experiences.

Buterin said that the venture capitalist could be mistaken about the idea of the metaverse in a tweet in response to Dialectic co-founder Dean Eigenmann. Despite his belief that the “metaverse is going to materialize” and his support for the concept, he claimed that tech companies like Mark Zuckerberg’s Meta are not “going anywhere.” It’s far too early to tell what people genuinely want, he wrote in a tweet, “We don’t know what the meaning of ‘the metaverse’ is yet.”

Elon Musk, CEO of SpaceX and Tesla, is unimpressed with the Metaverse and doubts that we will all vanish into this hyper-virtual world very soon. In an interview with the YouTube channel “The Babylon Bee,” Musk made these remarks. When questioned about the Metaverse, Musk said, “I don’t know if I particularly buy into this Metaverse thing, but people talk to me a lot about it.” He continued by saying he did not anticipate a time when people would want to remain in the virtual world that businesses like Meta are promoting.

Musk stated that he does not believe people will forsake the actual world in favor of a virtual one, especially with a screen on their faces. 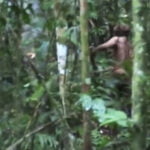 Last Member of a Rare Amazonian Tribe Passes Away
Next Article 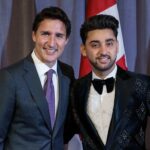