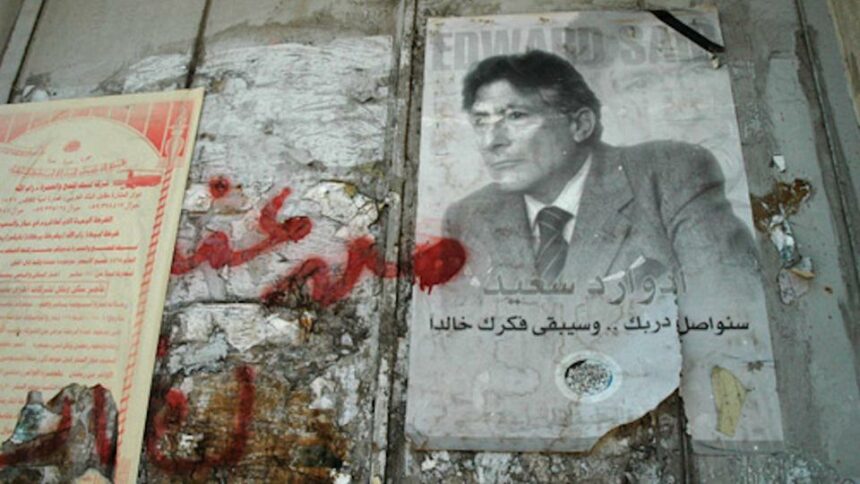 What can we notice about the development of the literary world in this “post-colonial” period inside the mind of the contemporary “native” if Orientalism was a way for the West to imagine the East to build a discourse that allowed a specific identity to be produced and re-made?

Amitav Ghosh, Teju Cole, Rohinton Mistry, Susan Abulhawa, and Abdulrazak Gurnah are a few serious authors, journalists, and commentators who have questioned how the East is characterized by the old European world, but other authors provide a distinct yet recognizable image of the region. They present stories as ‘insiders,’ exposing the dismal realities of a desperate culture.

Often, the protagonist is a young woman or girl who has to be saved not only from her repressive circumstances (usually her father or male relatives) but from society as well. Simply being “free”—escape from her abandoned and predestined existence—is all she wants in life, and it is all she dreams about.

Has not the country become independent? Be sure, though, that they will direct our affairs from afar. This is because they have left behind them people who think as they do.

Tayeb Salih, Season of Migration to the North

Except for substituting a darker protagonist for the brave white one, this plot is neither new nor unique and can be found in many classic orientalist works.

In works like W.W. Jacobs, Kim by Rudyard Kipling, Joseph Conrad’s Heart of Darkness (1899), and E.M. Forster’s writings, among others, we witness the white explorer approach the lands of the East only to wish to flee once he realizes there is nothing but sorrow and death there.

The natives are aggressive and deviant, the land is cursed, and the lady, who is often quiet or restrained, is nothing more than a phantom that appears and disappears.

We may examine how European supremacy over the “orient” has persisted if we temporarily ignore the direct military interventionism of the Global North in the Global South since the so-called “end” of the colonial period.

The storyline of many stories essentially stays the same in our postmodern, “postcolonial,” society. We were informed that after the US attacked Afghanistan in 2001, ladies celebrated their “liberation” by removing their burqas.

This analogy between the hijab and veil and civil rights and violence that is approved by religion (Jabbra, 240) is still used as a weapon for Western interventionism and is supported by a large body of literature. The Americans attacked Iraq in 2003, another Muslim country. The forefront of what Zillah Eisenstein calls “imperial feminism” was once more led by women.

An extensive literary industry emerged to reinforce and reiterate the official Western perspective, which was used to further support the reasons and rhetoric for the Americans bringing freedom via war. By creating fictitious characters based on historical figures and events, these works would confirm the use of the old clichés.

For example, The Kite Runner by Khaled Hosseini (2003) served as many people’s introduction to Afghanistan and was used to support the country’s initial invasion and ongoing occupation.

With her 2017 animated adaptation of Deborah Ellis’ 2001 novel The Breadwinner, Angelina Jolie embraced imperial feminism. In the book, a young Afghan girl in need who has no alternative but to pass for a guy to support her family alone after the Taliban kills her father is the main character.

The Breadwinner, which has a 95 percent approval rating on Rotten Tomatoes, was written, funded, produced, and directed by a team of all-white women. It was praised for conveying a narrative that “dares to tackle frightening real-life themes with uncommon—and wonderfully rewarding—honesty.”

While literature from the late colonial era has long been the focus of analysis and critique (most notably in Edward Said’s Orientalism (1978), Eqbal Ahmad’s Confronting Empire (2000), or Frantz Fanon’s The Wretched of the Earth (1961)), allowing one to understand its place in time under the constructs of imperial ambition, modern literature, which similarly supports neo-colonial European wars and intervention, remains unquestioned.

Few dare to question the premise and perspective offered in literature when wars are positioned as an ethical moral imperative, providing writers enormous freedom to craft magical fantasies without defending the plot.

Stories like The Breadwinner are praised for their wonderful narrative and the bravery of their wholly imaginary protagonists. The Kite Runner by Hosseini was utilized by NGOs and higher education institutions in place of genuine academic materials to teach young people about the history of Afghanistan as well as the extremely important and current subjects of human rights violations, religious fanaticism, and refugees and resettlement.

But no one addresses the obvious question: can and should a fictitious work be used with such unquestionable authority?

Similar attempts are made in other fictional works, and some are successful. A Bed of Red Flowers (2005) by Nelofer Pazira, The Storyteller’s Daughter (2002) by Saira Shah, The Bookseller of Kabul (2002) by Asne Seierstad, and Three Cups of Tea (2007) by David Oliver Relin and Greg Mortenson are a few examples.

If literature from the time of European colonialism is simple to identify because of its problematic orientalist themes and tropes, then literature published now in support of American and European conflicts is challenging to categorize because of the inclusion of “native” authors.

The “insider” native provides a voice that seems more trustworthy for the modern “woke” generation, who on the surface reject the imperial goals of their forefathers and desire a more equal world. If the arguments of the insider native are insufficient, modern imperial feminism is coming to save the day. 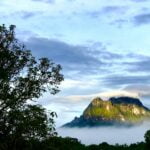 The mightiest Neblina Peak inaccessible for years
Next Article