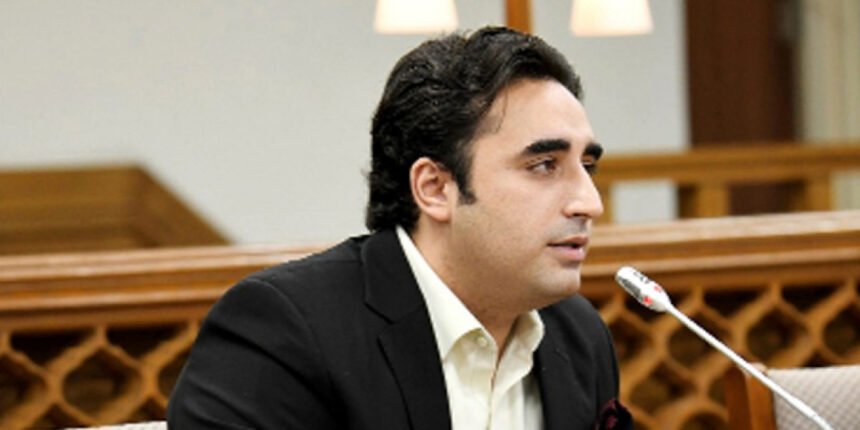 The families of the martyrs received the foreign minister’s condolences. He said, “The Pakistan Army has made unmatched sacrifices for the security of the nation.”

According to Bilawal, martyrs are honoured as national heroes, and the administration is committed to removing terrorism and extremism from the nation.

The Inter-Services Public Relations (ISPR) released a statement on Saturday confirming that two Pakistani army soldiers were martyred in a firefight with terrorists in the general area of Dera Ismail Khan’s (DI Khan) Darazinda district.

“During an intense exchange of fire, Sepoy Muhammad Israr, 26, of Attock, and Naik Sajid Hussain, 33, embraced martyrdom,” the statement continued.

According to the ISPR, the area is being sanitised to get rid of any terrorists that may have been there.

In an earlier intelligence-based operation (IBO) conducted out by the security forces in North Waziristan, four militants were killed.

Following reports of the presence of the terrorists, security forces carried out the IBO in the North Waziristan area of Spimwam. Four militants were killed by security forces during a fierce firefight. 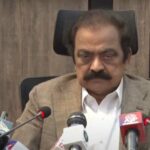 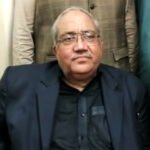