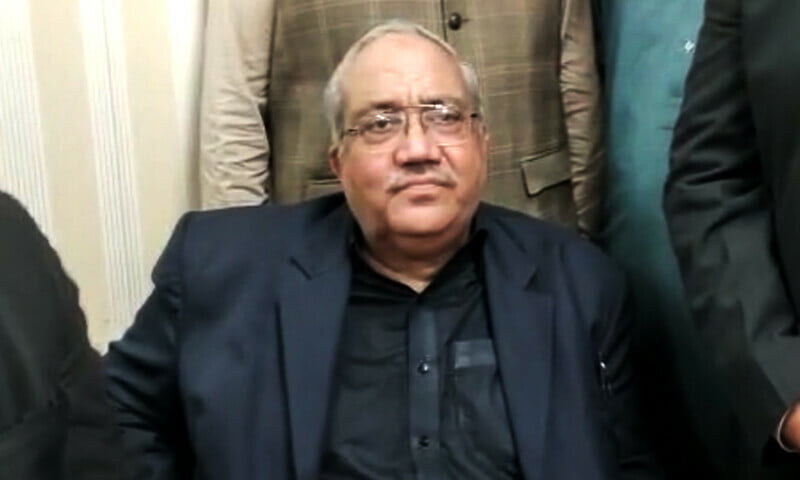 Senior journalist and anchor Chaudhry Ghulam Hussain was granted post-arrest bail on Saturday by a Lahore district and sessions court in a case involving bank fraud.

The Federal Investigation Agency detained Ghulam on Thursday from a cafe in Lahore. According to the FIA spokesperson, the senior journalist was arrested by the agency’s Commercial Banking Circle.

Hussain was listed as “wanted” in case number 94/2011 by the FIA’s Commercial Banking Circle, claims a news statement from the agency.

An FIA spokesperson claimed that Ghulam obtained a loan from a bank in 2003 for more than Rs50 million using fake documents and that he was accompanied in the case by two of his sons.

He said that non-bailable arrest warrants had been issued for the anchor in the case by a banking court in Lahore.

The district and session judge Tanveer Akhtar granted Ghulam’s bail on Saturday with the FIA representative strongly opposing, claiming the accused is reportedly connected to the bank fraud case.

On the other side, senior attorney Azhar Siddique, who represents the petitioner, pleaded with the court to ignore the FIA’s concoction of a story that has nothing to do with reality. According to him, the FIA only implicated his client, a senior journalist, in this case, to degrade and humiliate him.

The FIA claims that the journalist used forged documents to secure an Rs57 million loan from a bank in 2003. The case also included the names of his two sons.

The FIA further stated that a perpetual warrant (a warrant that cannot be released on bail) had been issued for Ghulam by a banking court in Lahore.

In response to a claim that Ghulam had not returned the bank loan he had received, the FIA’s prosecutor told the court that the defendant had gotten the loan by presenting fake documents.

Azhar Siddique said in court that this matter goes back more than 10 years and that Ghulam’s FIR was only filed in 2011. Whether the FIA will now work for banks to recover money was a question he presented to the court. The lawyer maintained that there was no evidence to show that the journalist had ever submitted forged documents.

The FIA filed a petition on behalf of a 14-day physical remand of the journalist when the anchor was presented to the court on Friday.

The court questioned the FIA prosecutor over how the anchor continued to appear on national television each day after being labelled an offender in 2013. What have you been up to since 2013?

The lawyer for Ghulam claimed that his client had no role in the investigation and that everyone else who had been named had been released. Hussain has already repaid in full 47% of the total as security.

The property in question, according to Ghulam, is worth 450 million rupees, of which 250 million have already been paid. He said, “The Supreme Court is now evaluating this issue.”

The FIA’s request for Ghulam to be physically remanded was subsequently denied by the court, which therefore ordered the journalist to a 14-day judicial remand and ordered the agency to return his identity card. 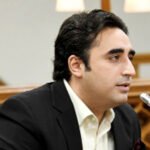 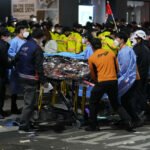