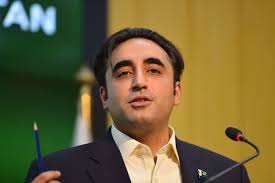 According to Bilawal Bhutto-Zardari, the chairman of the Pakistan Peoples Party (PPP), some individuals are attempting to split the nation with flimsy political narratives.

Imran Khan, the leader of the Pakistan Tehreek-e-Insaf (PTI), was deposed by the Bilawal House, not the White House, he claimed.

Speaking at the party’s power show at Garhi Khuda Bakhsh to commemorate former prime minister Benazir Bhutto’s 15th death anniversary, he claimed those responsible for his mother’s murder wanted to end the PPP’s quest for democratic dominance and promised to carry on her goal. He praised “jiyalas,” saying that the public’s attachment to Benazir demonstrated that they still remembered her political philosophies.

The chairman of the Pakistan Peoples Party (PPP), Bilawal, also stated that the PTI will continue to push, incite, and ask for support from the establishment. Still, he promised that the party would make sure that no unconstitutional action would be taken.

Since then, Imran has been on a crusade of defamation against former army head General (retd) Qamar Javed Bajwa, blaming him for overthrowing his PTI government despite the establishment’s decision last year to stay apolitical and refrain from interfering in politics.

He launched into a tirade against PTI leader Imran Khan, claiming that Khan has repeatedly challenged the 18th amendment, which grants the provinces financial and legislative autonomy. Bilawal roared, “We removed Imran Khan through a no-trust resolution and freed the nation from a fascist leader.”

Imran Khan was blamed by the foreign minister for the increase in terrorist assaults in the nation because he knelt before the TTP, which is outlawed, without consulting the populace or the legislature. He indicated that “we will have to stop that policy and establish the jurisdiction of the state,” he urged the administration to reassess its approach to counterterrorism.

Additionally, Bilawal said that Pakistan experienced its most significant economic crisis under the PTI’s rule and that to keep his seat, Imran “launched a deadly attack on the economy.”

He continued by saying that the coalition administration avoided default “for the first time” in Pakistan’s history. 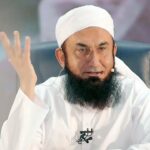 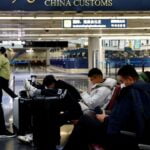