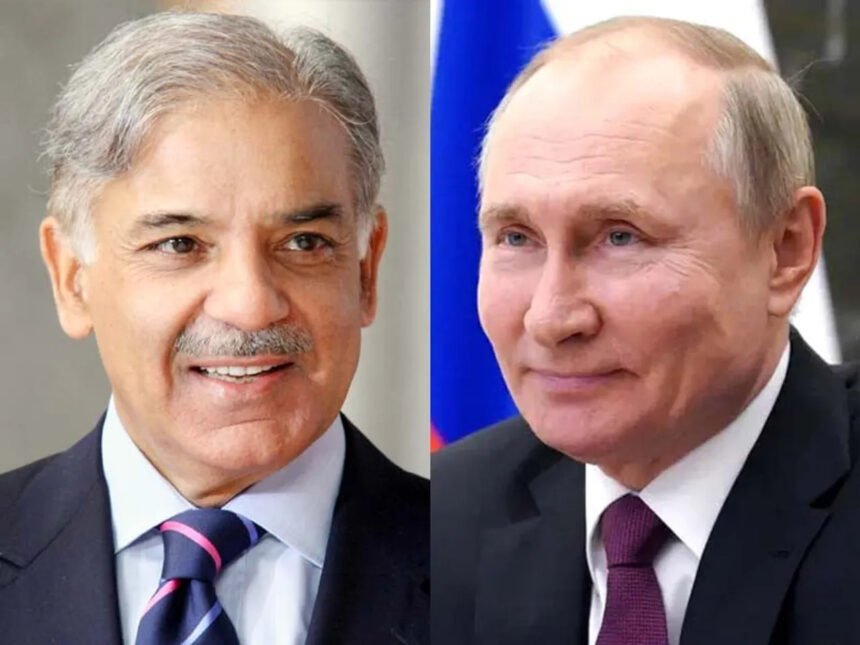 The declaration was made at the ninth meeting of the Pakistan-Russia Intergovernmental Commission, which took place today in Islamabad and was co-chaired by Russian Energy Minister Nikolay Shulginov and Pakistan’s Minister for Economic Affairs Sardar Ayaz Sadiq.

The two nations have decided to send crude oil to Pakistan by the end of March, according to Shulginov.

A Russian delegation headed by Shulginov is presently in Islamabad to discuss ways to strengthen bilateral economic and commercial ties, with a particular emphasis on providing Pakistan with reduced oil and gas, as Minister of State for Petroleum Musadik Malik declared last month.

Neither of the two ministers provided information on the magnitude of the anticipated purchases, and he made no mention of the “friendly countries.”

In Pakistan, where foreign exchange reserves have fallen to $4.6 billion, barely enough to cover three weeks’ worth of imports, energy purchases account for a significant portion of the country’s imports.

In contrast to its neighbour, India, the South Asian nation has never had significant commercial ties with Moscow; as a result, payment arrangements in light of Western-led financial sanctions against Russia are likely to be problematic.

Pakistan depends on oil from the Gulf States, mostly because of the tight political and cordial connections that sometimes extend services like deferred payments, and because the Strait of Hormuz is nearby, making that route logistically more affordable.

Both nations addressed “innovative ways of doing business, including through barter,” according to the joint statement, and they decided to look into the possibility further.

They also decided to designate focal individuals from both sides to discuss issues pertaining to connectivity and logistics in Central and South Asia, while also agreeing to share information for the development and improvement of rail and road infrastructure. 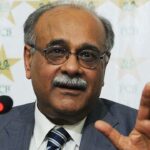 A schedule for the eighth edition released, Najam Sethi declares PSL to be the “largest T20 brand” after IPL
Next Article 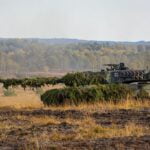