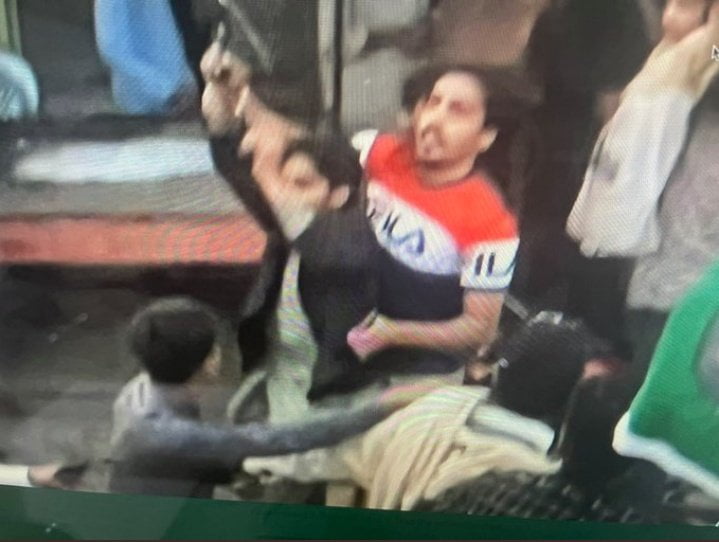 Imran Khan, the chairman of Pakistan Tehreek-e-Insaf (PTI) and a former prime minister, was shot on Thursday, and the news put Pakistani Twitter into a frenzy.

In addition to Senator Faisal Javed and Ahmed Chattha, two other PTI leaders were also injured in the attack: Rashid, a party worker, and Omer Meyer.

In a tweet asking about the identity of the man, journalist Ihtisham Ul Haq posted a photo of the alleged attacker.

The “hero” who prevented the alleged assassination attempt has been praised by supporters in the meanwhile.

On Day 7 of the party’s long march to the federal capital, the incident occurred.  Media sources state that Imran was safe and that the gunman had been taken into custody.

Many media members and well-known personalities have expressed shock and prayed for the former prime minister’s safety.

As he thought back on the incident, journalist Cyri Almeida tweeted, “Pakistan makes you feel ill too often.”

He emphasised the eerie likeness between the incident and the death of the late Benazir Bhutto and asked Pakistanis to “take their country back,” saying that “Pakistan belongs to the people.”

On Thursday (today), the seventh day of the long march, the PTI continued its Haqeeqi Azadi March from Wazirabad to the federal capital.

Imran Khan, the party chairman and the former prime minister, was scheduled to spend the day in Wazirabad, according to the party’s official Twitter handle.

The protest was to continue from Kot Khizri in Wazirabad at 1 pm today, said PTI leader Hammad Azhar.

The march will start at Kot Khizri, continue through Maulana Zafar Ali Chowk, and end the day at Kacchari Chowk in Wazirabad, according to a detailed route given by the PTI.

The march will travel through numerous locations along Wazirabad City GT Road and mobilise the citizens, according to PTI’s Twitter account. 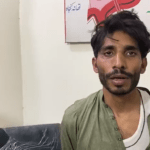