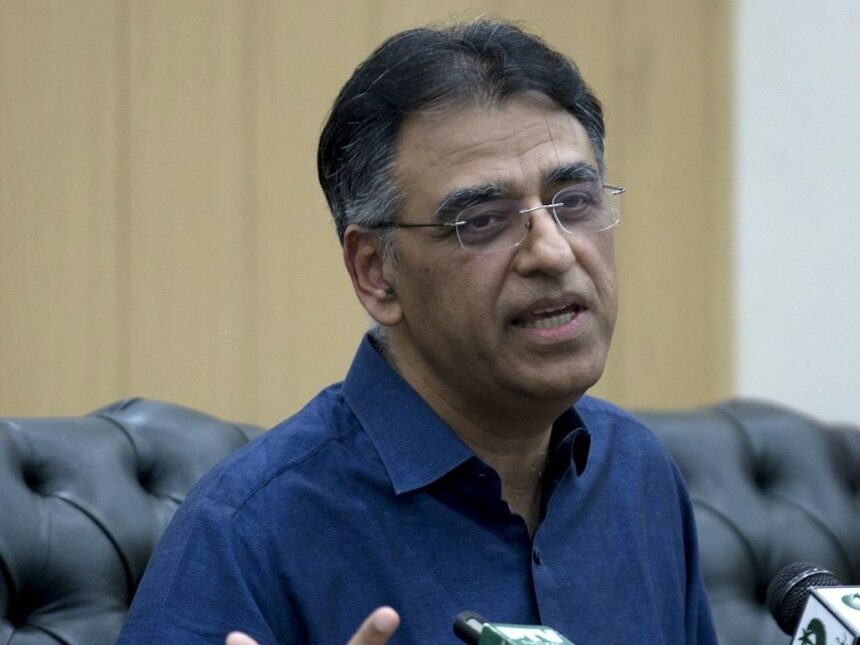 The Pakistan Tehreek-i-Insaf (PTI) carried on its rant against the ECP and its apparent partiality in the meantime, on the eve of the eagerly anticipated judgment.

A five-member ECP bench led by the chief election commissioner reserved the ruling more than a month ago after hearing arguments on both sides. The coalition government filed a referral against the head of the Pakistan Tehreek-i-Insaf (PTI) for “not sharing details” of the gifts he received from the state Toshakhana and the money from their purported sale.

In August, National Assembly Speaker Raja Pervaiz Ashraf sent the Toshakhana referral to the ECP in an effort to have Mr. Khan disqualified. The reference alleged that the PTI head withheld information regarding gifts obtained from the state treasury and the proceeds from their sale.

As Mr. Khan’s attorney before the bench, Barrister Ali Zafar requested the ECP to revoke the citation, calling it “misleading” and based on “mala fide intentions and political motives.”

In addition to attaching documentary evidence to support their allegations against the former prime minister, governing alliance MNAs also requested his dismissal under sections 2 and 3 of Article 63 of the Constitution, coupled with Article 62(1). (f).

Imran Khan acknowledged selling at least four gifts he obtained as prime minister in a written response he provided to the ECP. He claimed that after paying Rs21.56 million for the gifts, the sale of the gifts brought in roughly Rs58 million. Along with four Rolex watches, the gifts included a watch, a pair of cufflinks, a pen, and a ring.

The Toshakhana was established in 1974 and is a department under the administrative jurisdiction of the Cabinet Division. It houses priceless presents that foreign leaders and heads of other governments and states have given to rulers, lawmakers, bureaucrats, and officials.

Senior PTI leader Asad Umar retaliated against the ECP, which had questioned Mr. Khan’s bid for National Assembly seats, on the day of the pivotal decision. Imran Khan’s resignation from the NA had not yet been accepted, thus the panel had underlined how he might run for other seats.

In response, Mr. Umar requested in a statement that the ECP cite Article 223 of the Constitution, which he claimed supported the position of the party that an incumbent MNA could run for other seats in the lower house. Additionally, he stated that the PTI leader had given up his National Assembly position.

“It seems that ECP is thinking up new ways to prove itself a political stakeholder every day,” Mr. Umar stated.

On the other side, former minister Fawad Chaudhry suggested that the PTI and the government were having informal discussions at some levels.

In a press conference on Thursday, Mr. Chaudhry stated that if early elections were called, it would indicate that the talks had been successful. He added that the long march will be announced if not.

In response to a question regarding the potential for the PTI to return to parliament, he stated that both PTI voters and the Supreme Court rejected the government’s bid to halt Imran Khan’s planned long march. 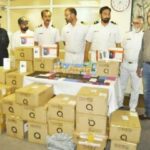