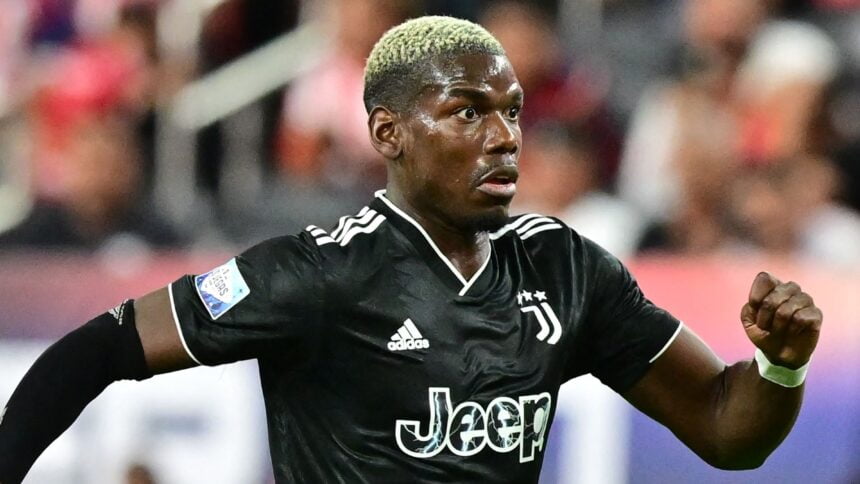 Paul Pogba will most likely not play for Juventus before the World Cup, according to coach Massimiliano Allegri on Friday.

Due to a knee injury, the France player has not featured for Juve since returning to the Serie A club this summer, and his squad has just five more games until the Qatar tournament.

On November 13, Juve’s final match of 2022 will be against Lazio in Turin, and Allegri is unsure if he will play before Les Bleus begin their title defence.

“Pogba and (Federico) Chiesa aren’t on the team. They cannot be picked for Wednesday’s Champions League match against Paris Saint-Germain, and they are almost certainly not going to be available for Inter Milan either “Allegri informed reporters.

“They will be available for Verona and Lazio if they recover, which is quite doubtful. But it is quite unlikely.”

The 29-year-old midfielder’s comeback date has not been revealed, and Les Bleus’ opening World Cup game against Australia is on November 22.

On November 9, France head coach Didier Deschamps will announce his team for the tournament in Qatar.

In an exchange of fire in Dera Ismail Khan, two soldiers lost their lives
Next Article