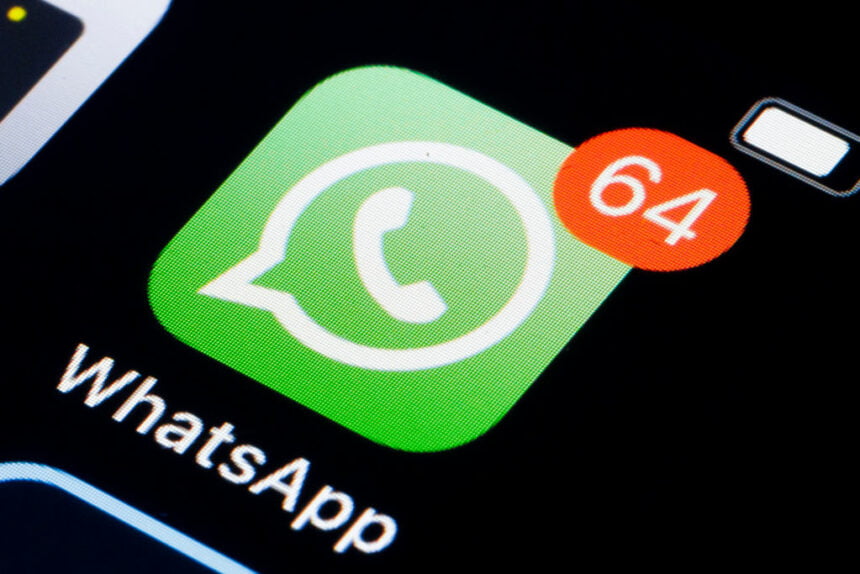 WhatsApp will soon get one of the most requested features ever. WhatsApp is delivering an update through the Google Play Beta Program that raises the version number to 2.22.22.14. Android WhatsApp users will be able to edit text messages with the new update.

If the message has been changed, WhatsApp is working on labeling the chat bubble.
This feature will allow users to edit mistakes in their messages after they have been delivered. The feature is still being developed, but individuals participating in the beta test will be able to use it. A conversation’s messages can be tagged as changed in a variety of ways, as discovered by WABetaInfo.

If the receiver doesn’t turn on his device within a predetermined time, it is now unclear whether he will view the edited message first or the original one.

Unfortunately, this feature isn’t yet ready.

As for the release date, no one is sure about it. By the end of the year, if testing goes well, we could be able to use this feature.

Furthermore, WhatsApp recently disclosed that it will soon prevent users from screenshotting pictures shared in the “view-once” format. A few beta testers are currently using this feature. The ability to screenshot “view-once” formatted photos or videos will no longer be available to recipients.

The report further states that if the image is shared in view-only format, this feature will also prevent screen recording. A blank screen will be captured if someone attempts to take a screenshot. In OTT apps like Netflix, Disney+ Hotstar, and Amazon Prime Video, this is similar to what we have seen. 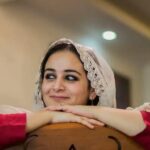 Sanna Irshad Mattoo, a journalist from Kashmir, cannot travel out of India
Next Article 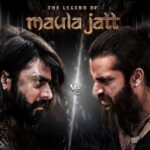