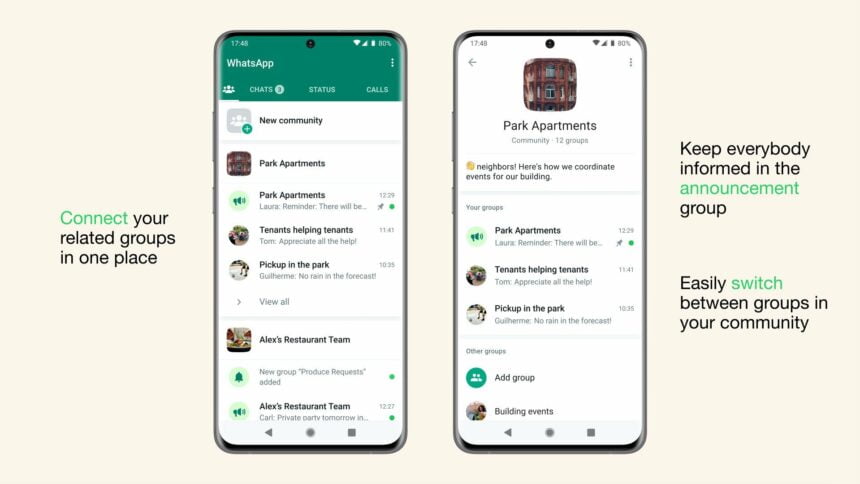 WhatsApp, a well-known instant messaging platform, will soon roll out a new feature called “Communities” that will allow users to bring together related or related chat groups.

Users will be able to gather together their linked group chats “under one roof with a structure that works for them,” according to the app, which announced the release of a new feature. Facebook and Instagram will also receive the new feature.

All WhatsApp users will have access to Communities in the coming months, enabling them to create small group conversations inside a community and switch between them quickly and easily.

To manage the above-mentioned Communities, group admins will be given “powerful new tools,” such as the ability to select which groups to include in a Community and broadcast announcements.

Users will be able to create new Communities using their group chats or join ones that already exist thanks to the addition of a Communities tab to Android and iOS phones. A 32-person group video call and the Polls feature have also been introduced to the app.

Zuckerberg has been thinking of creating a community-driven model to reduce the emphasis on feeds, but the feature, which works something like Facebook Groups, would promote and increase the spread of misinformation. 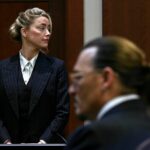 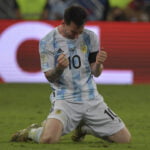